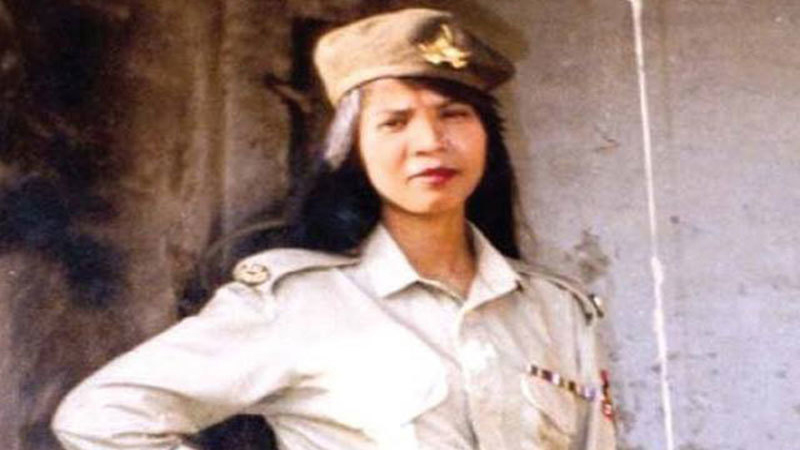 ISLAMABAD (92 News) – The Supreme Court of Pakistan on Wednesday acquitted Asia Bibi, who was awarded death sentence for blasphemy. An appeal filed by Aasia Bibi, a Christian accused of blasphemy eight years ago, against her death penalty on Wednesday morning. The special bench headed by Chief Justice Saqib Nisar, Justice Asif Saeed Khosa and Justice Mazhar Alam Khan Miankhel heard the appeal. During the hearing, the chief justice read out a short verdict, exonerating Asia Bibi from blasphemy charges and ordering her immediate release if she was not wanted in another case. “The appeal is allowed. She has been acquitted. The judgement of high court as well as trial court is reversed. Her conviction is set aside,” the CJP said. On October 8, a special three-member bench headed by Chief Justice Saqib Nisar reserved its verdict after hearing the final appeal against the execution of Aasia Bibi. The court has said that the media cannot discuss or comment on the matter until its final judgment is issued. A case was filed against Aasia by a prayer leader in the village of Katanwala in Nankana Sahib. She was convicted and sentenced to death in 2010 and has been in jail ever since. Asia Bibi, a mother of five, has been on death row since 2010, when Pope Benedict XVI joined in international calls for her release. In 2015 her daughter met with Pope Francis, who as the head of the Catholic Church offered prayers for her mother. The allegations against Bibi date back to 2009, when she was working in a field and was asked to fetch water. Muslim women she was labouring with allegedly objected, saying that as a non-Muslim she was unfit to touch the water bowl. The women went to a local cleric and accused Bibi of blasphemy against the Prophet Mohammad (PBUH), a charge so sensitive in the country that anyone even accused of insulting Islam risks a violent and bloody death at the hands of vigilantes. This case is linked to that of Salmaan Taseer, the governor of Punjab, who was killed by his bodyguard Mumtaz Qadri. The assassination took place on Jan 4, 2011 in Islamabad. Salmaan Taseer had visited Aasia Bibi in a jail in Lahore and had received her petition for mercy. He had called for the blasphemy law to be amended to prevent it being abused.