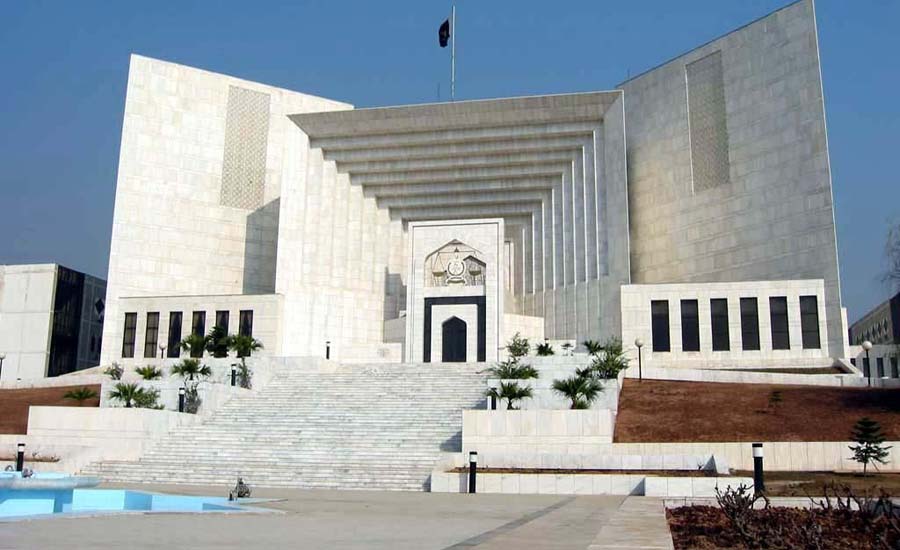 Hearing the case, Justice Ijazul Hassan questioned that how the trust deed was verified if February 4 was Saturday. “Why were fake documents submitted to the Supreme Court?” he added.

Justice Azmat Saeed questioned that whether action can be taken over fake documents. The deputy attorney general replied that seven-year imprisonment could be awarded for this crime.

“Sheikh Hamaad was neither called nor did he come. Later, a letter was written inviting him to the Pakistani Embassy. The Qatari prince refused to come to the Embassy. Should we all go to Doha?,” Justice Azmat Saeed said.

Justice Ijaz Afzal said that all burden will be on the public office holder if the flats did not prove to be ownership of the children.