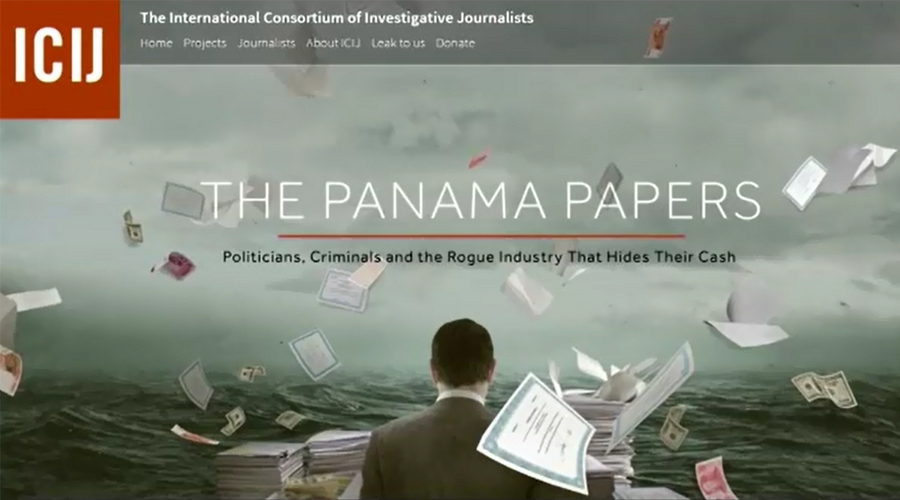 ISLAMABAD (92 News) – The Supreme Court of Pakistan adjourned the hearing of Panama Leaks case till November 15. The Supreme Court ordered all the parties, including the prime minister, to submit documented records till next hearing. The Sharif family should tell how when the properties were made. They are required to prove the link between their Income and properties, the court remarked. During the case hearing on Monday, Justice Azmat Saeed in his remarks said that the case is very simple, there are no complications in it. It is the responsibility of the second party to prove themselves right, he said. “Investigations will be held against everyone but the case of ruler of the time is different. We are seeing the case of the prime minister on priority basis. We are not kings that we rule against anyone we want,” he added. Maryam, Hassan and Hussain Nawaz are mature and independent. They have submitted their replies in the court and the hearing of the case has been adjourned till Nov 15, he further said. The counsel for the government urged the court to bring other members of the assembly to justice. To this, Justice Asif Saeed Khosa remarked that in such a case, all the political parties can perhaps lose their leadership.