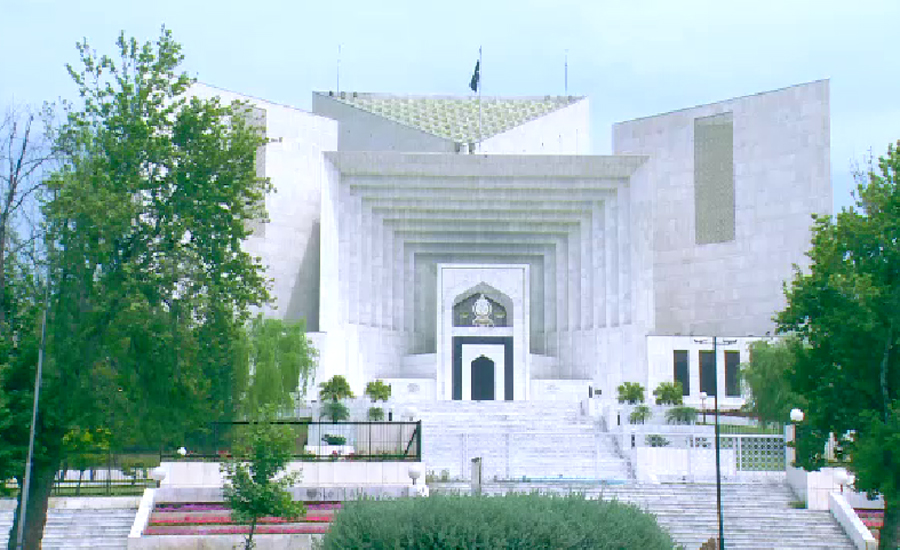 Hearing the case, Justice Muneeb Akhtar remarked that even suspension of re-poll verdict would not benefit the petitioner.

Justice Umar Atta Bandial remarked that it was better to go with the order. "The court ordered re-poll because 20 presiding officers were missing until morning," he stated.

He observed that there was tension in urban area of the town and detailed verdict of the Election Commission of Pakistan has great significance.

Justice Sajjad Ali Shah said that how the Punjab IGP and chief secretary cane be oblivious when the election was being conducted.