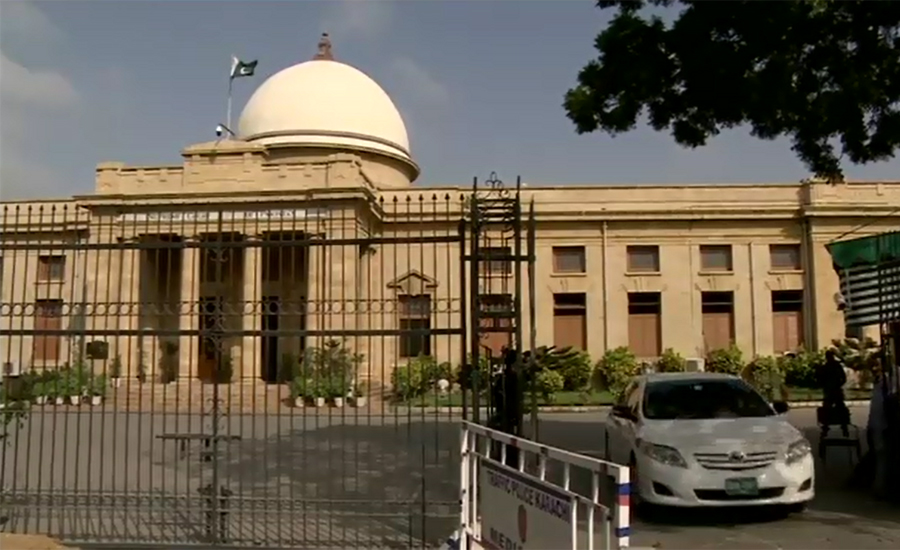 KARACHI (92 News) – The Supreme Court of Pakistan has withdrawn a ban on construction of six-storey buildings in the city, allowing constructions as per law. Hearing the case, Chief Justice Mian Saqib Nisar remarked that high-rise buildings can be constructed according to the laws of the Sindh Building Control Authority. About six months ago, the court had banned six-storey buildings in the city.