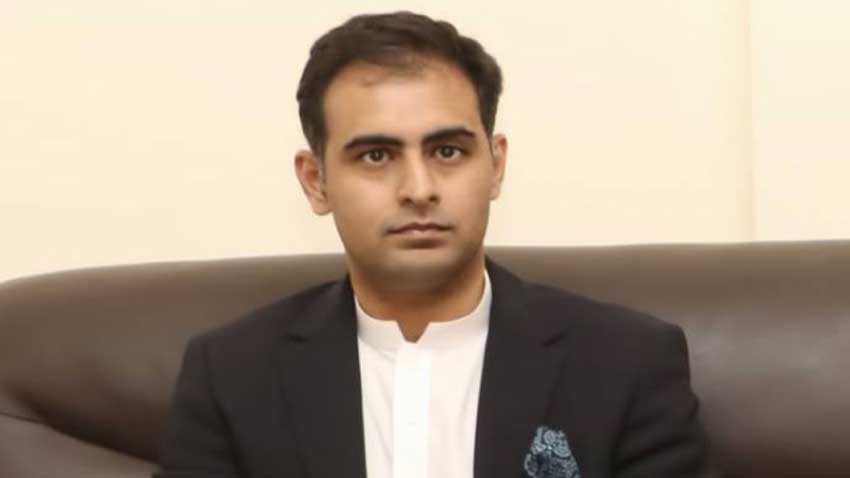 JHELUM (92 News) – The Supreme Court (SC) on Monday allowed the Pakistan Muslim League-N (PML-N) candidate Bilal Azhar Kayani to contest upcoming general election 2018 from NA-66 Jhelum. However, the court declared the verdict of the election tribunal as null and void and allowed to the PML-N leader for contesting election from NA-66. During the hearing, the chief justice remarked that It was said that the SC has become controversial. He asked if the SC is controversial than why people come to take justice from this court. Earlier, the appellate tribunal had declared Bilal Azhar Kayani ineligible to contest election. The decision of election tribunal over Kiyani’s dual nationality issue was suspended. However, the final notification will be issued as per Supreme Court (SC) verdict.