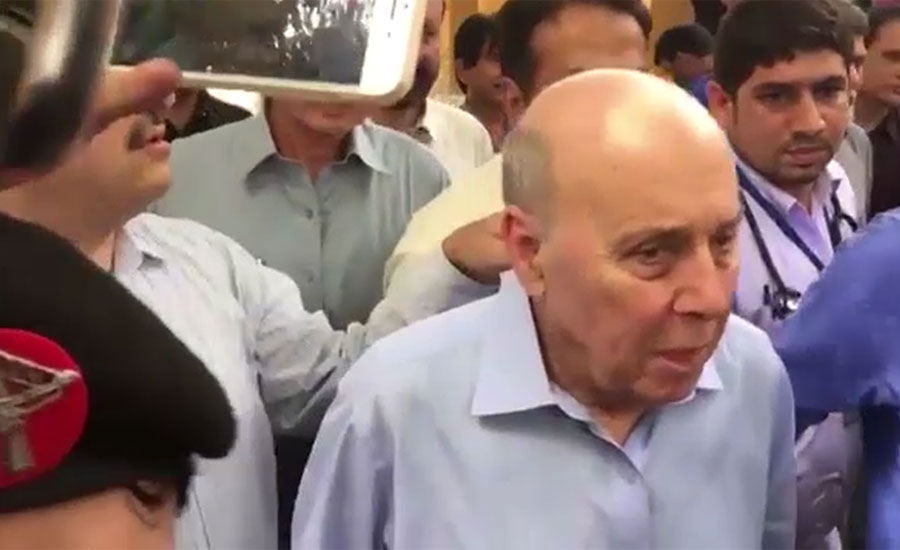 ISLAMABAD (92 News) – The Supreme Court (SC) on Wednesday approved the bail of Omni Group’s Anwar Majeed on medical grounds in the fake accounts case. A two-member bench headed by Justice Mushir Alam conducted hearing on the post-arrest bail plea of the main suspect of money laundering through fake bank accounts. The court granted bail to Anwar Majeed in multi-billion money laundering case. Justice Mushir Alam directed the authorities concerned to include his name to the ECL. The accused is required to furnish surety bonds worth Rs100 million along with his passport to the SC registrar to secure the bail. The apex court also ordered the prime suspect to cooperate with the National Accountability Bureau (NAB) during investigation. It was clarified in the court that Anwar Majeed’s bail will be cancelled over non-cooperation with the NAB. Earlier, the FIA investigated 32 people in relation to money laundering from fictitious accounts, including Zardari and Talpur. Zardari’s close aide Hussain Lawai was arrested in July, 2018 in connection with the probe. The former president’s other close aide and Omni Group chairman Anwar Majeed and his son, Abdul Ghani, were arrested by FIA in August. Over 20 ‘benami’ accounts at some private banks were opened in 2013, 2014 and 2015 from where transactions worth billions of rupees were made, according to sources.