SC bans use of residential houses for commercial purposes in Karachi 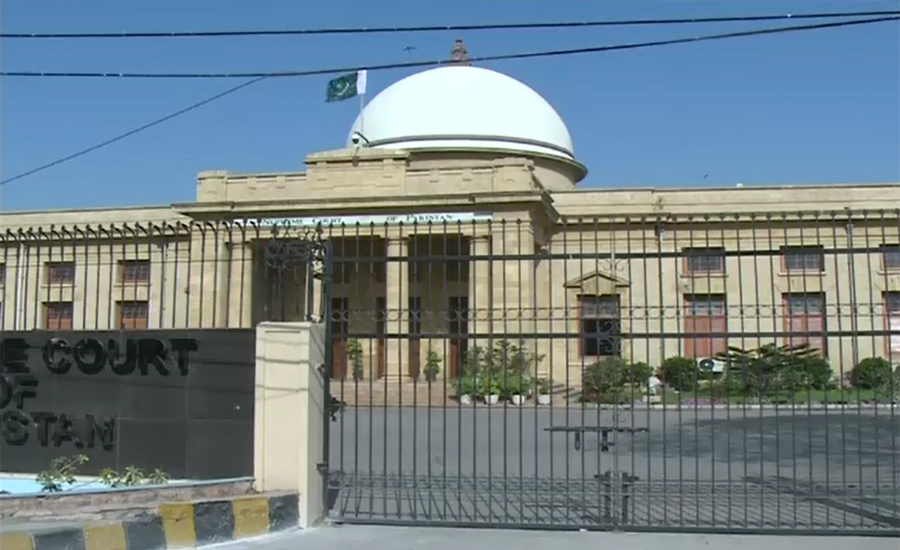 SC bans use of residential houses for commercial purposes in Karachi

ISLAMABAD (92 News) – The Supreme Court of Pakistan has banned the use of residential houses for commercial purposes. Hearing a case about illegal marriage halls, shopping malls and plazas at Karachi Registry on Tuesday, Justice Gulzar Ahmed remarked that either the Sindh government should take over the Karachi city or hand it over to the federal government if the local government cannot run it. “The city has been turned into a jungle and a gutter.” The court also called the record of marriage halls, shopping centres and plazas constructed during last 30-40 years. Justice Gulzar Ahmed ordered to demolish all the buildings constructed in violation of the real master plan, ordering the authorities to restore the city to 40-year-old position. He remarked that the court verdict should be implemented in letter and spirit. “The land allocated for the park, playground and hospitals should be recovered,” he ordered. Justice Gulzar Ahmed also expressed its indignation at Sindh Building Control Authority (SBCA) DG Iftikhar Qaimkhani. “All made money and destroyed the city,” he remarked. He remarked that the worst and filthy buildings are being constructed around Shahra-e-Faisal. The court also stopped the SBCA from issuing NOCs to commercial buildings.