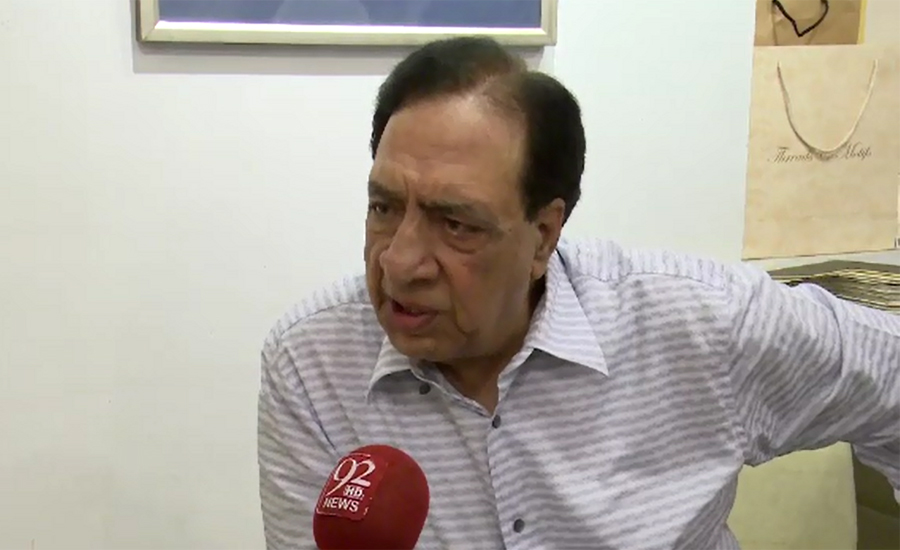 ISLAMABAD (92 News) – The Supreme Court of Pakistan has declared the appointment of former PTV MD Attaul Haq Qasmi illegal. In the 48-page detailed judgment authored, the court ordered to recover Rs 197.8 million from then information minister Pervaiz Rashid, finance minister Ishaq Dar and Principal Secretary to PM Fawad Hassan Fawad. It said that action would be taken against the responsible people under the Recovery Act if they failed to return the amount. “Attaul Haq Qasmi will have to pay 50 percent of the amount, while Pervaiz Rashid and Ishaq will pay 20 percent each. Fawad Hassan Fawad will have to pay 10 percent of the total sum,” the court ordered. The court also ordered not to appoint Attaul Haq Qasmi as director of any company due to his attitude. It also declared all his administrative orders illegal. It directed to fill the vacant post of the PTV MD at the earliest.