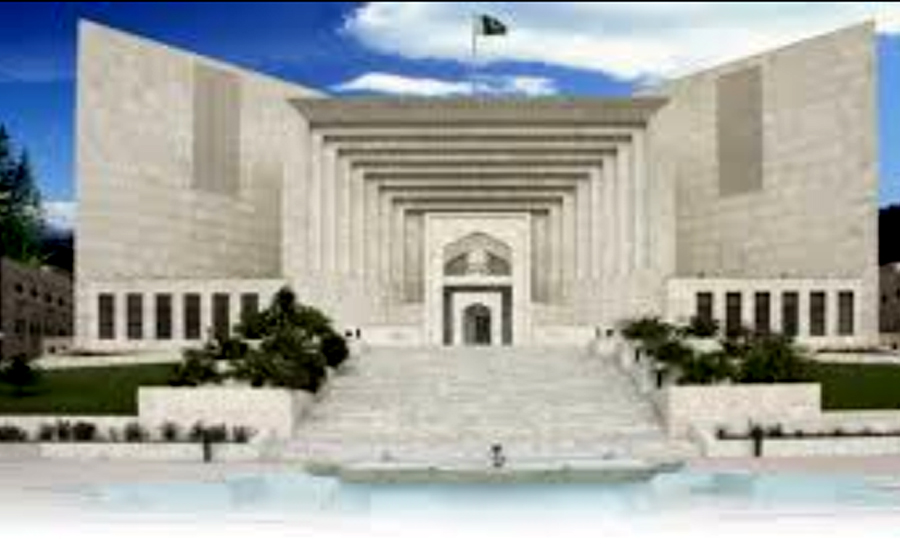 ISLAMABAD (92 News) – The Supreme Court (SC) on Tuesday extended stay order against the Peshawar High Court’s ruling over Bus Rapid Transit (BRT) Peshawar project. The verdict of the PHC was challenged by the Khyber Pakhtunkhwa government and the Peshawar Development Authority (PDA). During the hearing, Justice Umar Atta Bandiyal said the government should respond to the reservations raised by the applicant over the plea challenging the verdict of the PHC. He remarked that the government is custodian of the tax payers money. The justice also said that it looks like the provincial government is moving one step forward and two steps back on the mega project. He asked that when the project will be completed? The KP government lawyer said that date of the completion of the project was July 31 but the construction work on the project is suspended from last 25 days due to coronavirus pandemic. Later, the top court adjourned the hearing of the case for an indefinite period. On March 18, the Supreme Court had adjourned hearing of the case for one month. A bench headed by Justice Umar Ata Bandial and comprising of Justice Faisal Arab and Justice Qazi Muhammad Amin Ahmed had heard the case filed by the Peshawar Department Authority against Peshawar High Court verdict regarding structural change in the project. During the hearing, the court questioned that when the project will be completed and what its actual cost was? The KP government’s counsel said that the project would be completed by July 31, while the work on the project started in 2018. He maintained that the design of the project was also changed several times. The SC ordered authorities concerned to present details of the project in terms of its cost and completion and sought details of the undertaking from KP government. “A plaintiff moved the PHC to stop development work of the BRT project in front of his house. However, the PHC issued a verdict which the petitioner had not even requested for,” the lawyer stated. The court set aside the Peshawar High Court verdict that ordered the FIA to probe into alleged financial irregularities in the BRT Peshawar project. The court stopped FIA to probe into mega project scam.