SC has no authority to hold Senate polls by open ballot: Maryam Nawaz 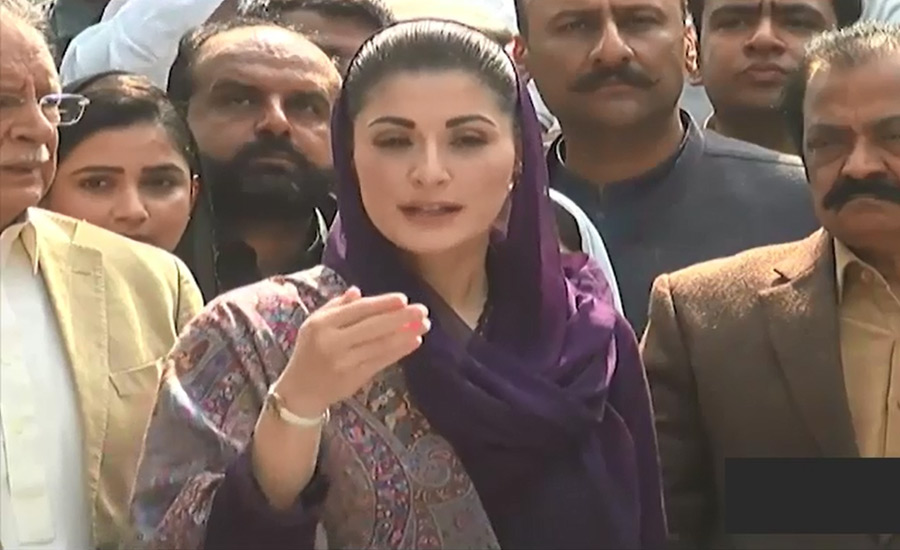 SC has no authority to hold Senate polls by open ballot: Maryam Nawaz

LAHORE (92 News) – PML-N Vice-president Maryam Nawaz Wednesday said that the Supreme Court (SC) does not have the power to hold Senate elections by open ballot.

Speaking to the journalists, Maryam Nawaz requested that the SC should not get involved in political issues. "If Imran Khan gets relief, the people will consider it a biased decision," she added.

“I had requested the SC earlier to not become a party in the matter of Senate open balloting as people will consider its decision as biased. The establishment has to be impartial if it is not.”

The PML-N vice president reiterated the demand for re-election in NA-75 Daska while rejecting the proposal of voting at only twenty polling stations. She also demanded from the Election Commission to bring those responsible for alleged rigging to justice.

Maryam Nawaz said the vote thief has been exposed before people. She warned the authorities to reveal the truth otherwise she would do it herself. The PML-N leader said her party has complete details of those who were involved in rigging in NA-75.

“PML-N defeated PTI in its stronghold of Nowshera and the party is facing clash from within. Prime Minister Imran Khan’s parliamentarians are running away and now he is talking about show-of-hand.