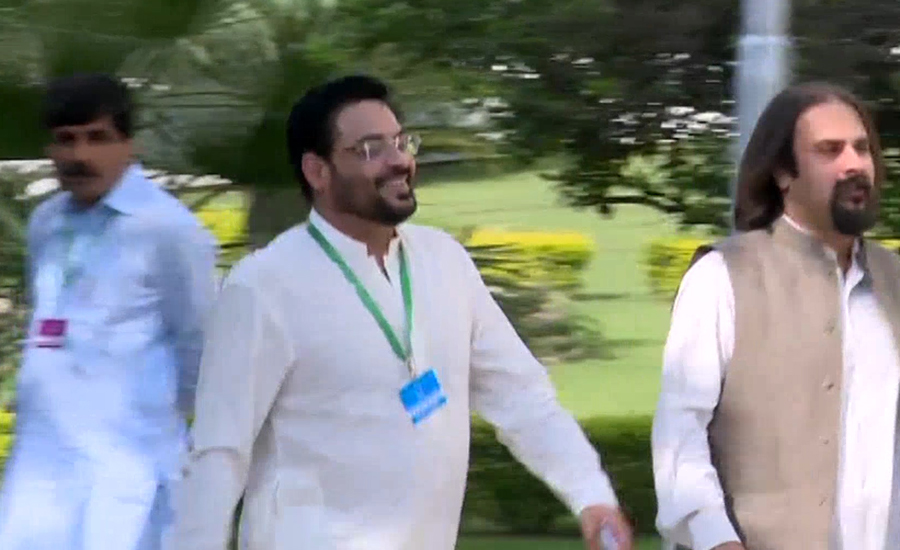 ISLAMABAD (92 News) – The Supreme Court of Pakistan has indicted PTI MNA Dr Amir Liaquat Ali in the contempt of court case on Wednesday. However, the PTI MNA pleaded not guilty. The court also rejected his plea for unconditional apology. The court directed the prosecutor to produce evidence on the next date of hearing. Justice Ejazul Ahsan remarked that the matter of unconditional apology will be considered at an appropriate time. In August, the SC had slapped on Hussain a contempt of court charge for flouting a March 28, 2017 restraining order in which he was cautioned to desist from defamatory campaigns and unethical manner of conducting television shows. Issuing a contempt notice to Hussain, CJP Nisar had questioned whether someone who is not aware of what to say on a public forum should be a parliamentarian. On October 30, the apex court had refused an apology rendered by Hussain's lawyer in the contempt case.