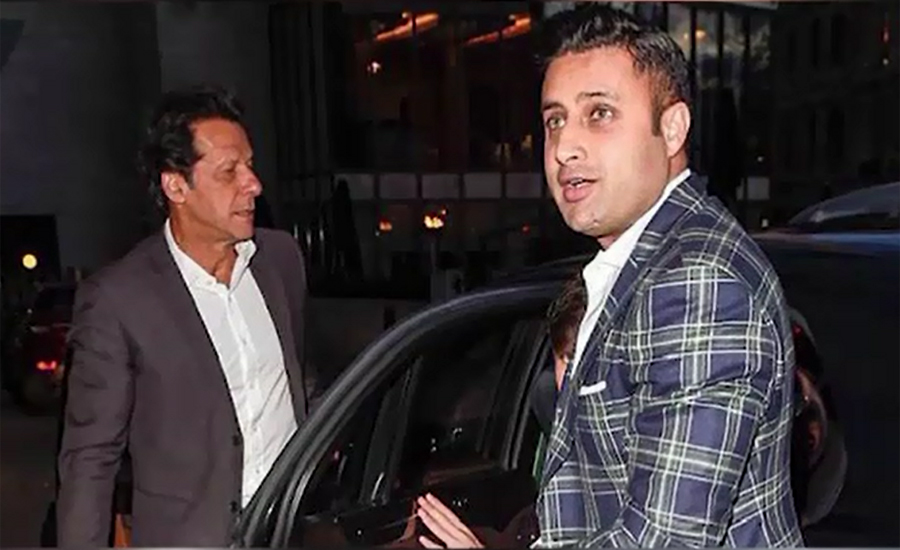 ISLAMABAD (92 News) – The Supreme Court of Pakistan has issued notices to the parties, including Prime Minister Imran Khan, in a plea seeking disqualification of Special Assistant the PM Zulfi Bukhari. During the hearing, Chief Justice of Pakistan Mian Saqib Nisar remarked that no member of parliament having dual nationality could be elected. “These designations have been created for the people who cannot be elected,” he said. Justice Ijazul Ahsan questioned whether the appointed of special assistant having dual nationality is prohibited. The petitioner contended that Zulfi Bukhari is a British citizen and an overseas Pakistani. “There is no designation of the special assistant to the PM in the Constitution. The PM can only have five advisers,” he added. The court adjourned the hearing until Friday. The next hearing will be held in Lahore Registry.