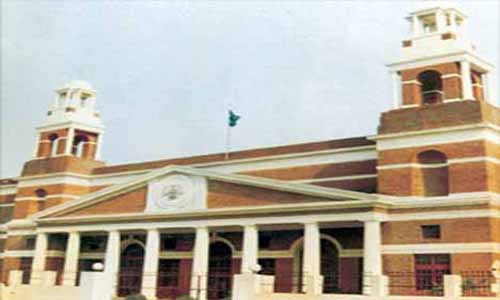 LAHORE (92 News) – The Supreme Court Lahore Registry on Monday declared the prize packages of the mobile companies illegal. The full bench headed by Justice Anwar Zaheer Jamali remarked that the mobile companies are earning profits by deceiving consumers under the garb of prize packages. The bench ordered the Pakistan Telecommunication Authority (PTA) to take action against the cellular companies continuing with the prize packages. The court said that the offence came under the 94A and B of the Pakistan Penal Code.