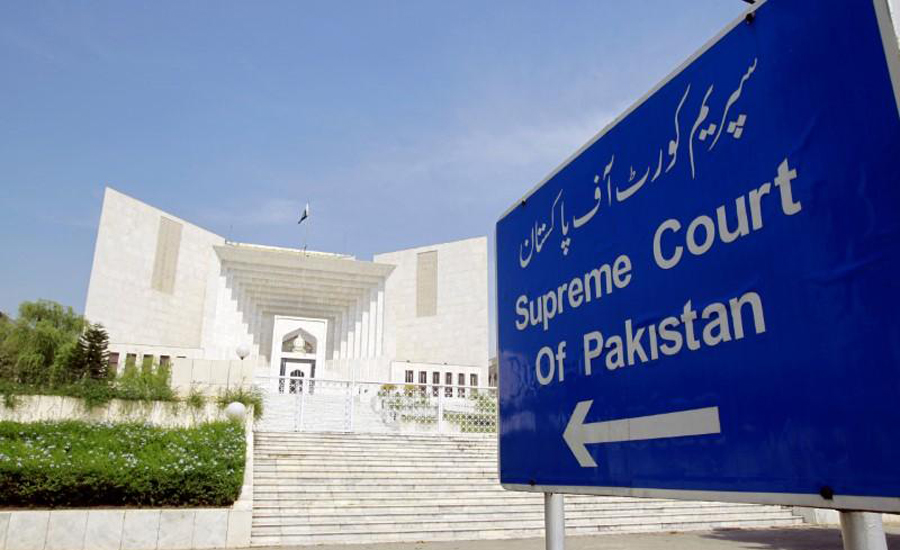 ISLAMABAD (92 News) – The Supreme Court of Pakistan nullified the order of the Islamabad High Court (IHC) and the Sindh High Court (SHC) regarding release of under-trial prisoners. The court ordered to arrest all released prisoners immediately. It also accepted the suggestions of the attorney general and declared the petition maintainable. The court also cancelled the bails granted in heinous crimes of the NAB and narcotics. On March 30, the Supreme Court (SC) had suspended the orders of all High Court related to the release of under-trial prisoners over the coronavirus outbreak across the country. A three-member bench headed by Chief Justice of Pakistan Justice Gulzar Ahmed heard the appeal against the IHC order regarding release of under trial prisoners due to threat of coronavirus spread. During the hearing, CJP Gulzar Ahmed questioned under what pretext did the IHC give orders to release the prisoners. “How can the high courts take a suo motu notice,” CJP Gulzar remarked. The SC also declared decisions of other high courts of the country as invalid in this context. The SC in its interim order has directed the concerned authorities not to release any prisoner till final decision in the case. The apex court declared the release of 408 prisoners by the Islamabad High Court (IHC) amid coronavirus pandemic as ‘null and void’. The top court also barred the high courts and the provincial governments from passing any order regarding release of prisoners. The Supreme Court also suspended the operation of IHC orders regarding the release of under trial prisoners. In a notice to the federal government, advocates, IG Islamabad, provincial home secretaries, IG jails and prosecutor general of the National Accountability Bureau ordered the hearing of any under-trial prisoners.