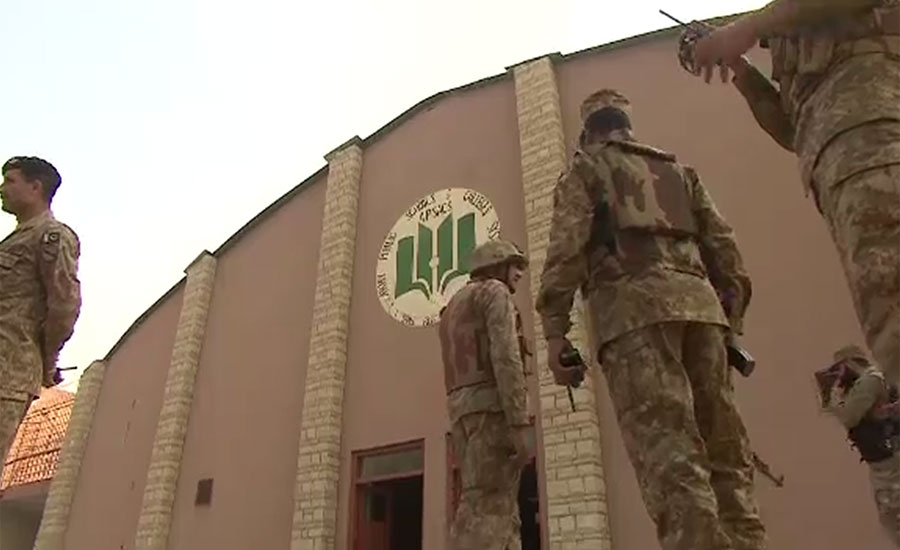 ISLAMABAD (92 News) – The Supreme Court on Friday ordered to constitute inquiry commission to probe the 2014 Army Public School (APS) attack. A three-judge bench of apex court headed by Chief Justice of Pakistan Justice Mian Saqib Nisar heard the suo motu case of the APS attack. In the conversation with the families of victims, the chief justice said, “I want to ask you for forgiveness. I had given a verbal order earlier but could not issue a final one as the Peshawar Registry bench hearing the case had been dissolved.” The top judge announced to visit APS School and said that he will participate in the ceremony of reciting Holy Quran. “I feel ashamed for revisiting of the victims family again in the court for hearing. The children cannot be returned but I will try to lessen the pain of martyred children’s mother.” The CJP remarked that the parents objected for not arresting real culprits, adding that he will try to launch the best investigation. The court directed the Peshawar High Court Chief Justice to immediately set up the commission. The bench directed that the commission will be headed by a senior judge of the high court and will submit its report to the top court within six weeks. The chief justice ordered that the commission along with investigating the attack, should meet the victims' relatives and address their concerns. On December 16, 2014, terrorists stormed the army-run school and killed around 150 people, including more than 130 students, in one of the deadliest terrorist attacks in Pakistan's history.