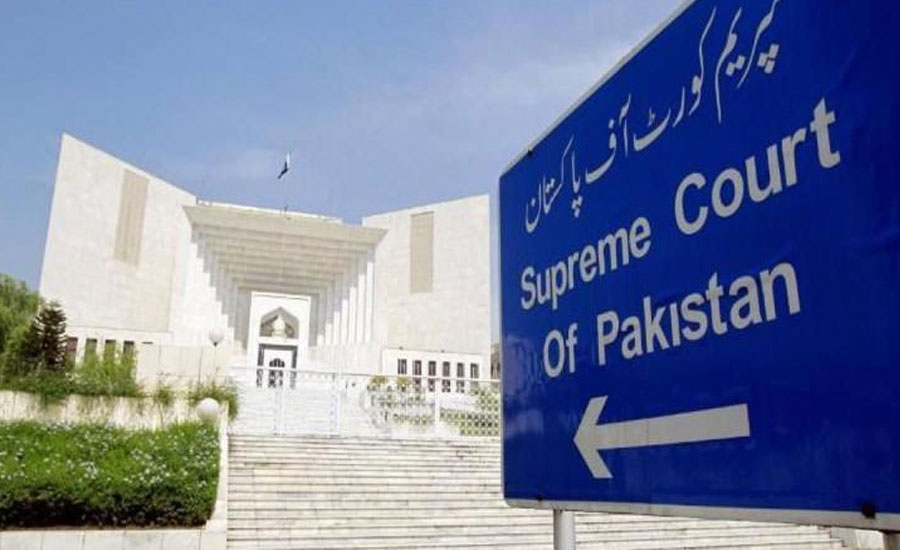 A three-member bench headed by Chief Justice of Pakistan (CJP) Justice Gulzar Ahmed heard the suo motu notice over the tragic incident of vandalism at the shrine of a Hindu saint in Khyber Pakhtunkhwa’s (KP) Karak district.

Justice Ijazul Ahsan remarked that it was a sorrowful incident and the mob kept vandalising everything in the Hindu shrine.

CJP questioned how the police allowed the mob to enter the shrine’s premises instead of controlling the situation. To this, KP advocate general replied that it was unfortunate that the police had not taken any action.

CJP said that the writ of the state should be maintained. The court also summoned details of all temples from the Evacuee Trust Property Board (ETPB)

The chairman of minorities’ commission said that ETPB authorities should takeover adjoining area of the shrine. Shoaib Suddle said that the prime accused of setting Samadhi on fire was Molvi Sharif and he hopes that he will not get bail easily.

The top court directed the relevant authorities to start rebuilding the Hindu shrine in two weeks and directed ETPB to provide details of all functional and non-functional temples.

Later, the court adjourned the hearing for two weeks.