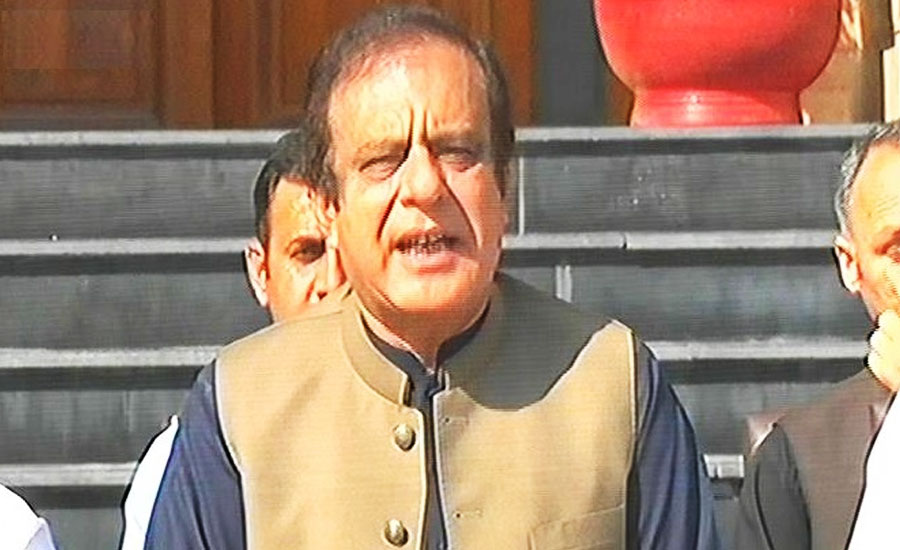 Speaking to the journalists, the minister said that the top court's verdict in Presidential reference is historic under which the Senate elections will be held as per Article 226 of the constitution.

He also said the apex court has directed the Election Commission of Pakistan (ECP) to use the latest technology and take the necessary steps to ensure transparency in the polls. He said the court has also ruled that secrecy of ballot is not permanent.

Shibli Faraz asked the ECP to take requisite steps for ensuring transparency in the Senate elections in the light of the Supreme Court's decision.

While commenting on the verdict about the Senate polls, Senator Faisal Javed said that today's judgement is a victory for Pakistan adding that the Supreme Court directed the Election Commission to act under the Constitution. He further mentioned that Imran Khan wants to end corruption.

A five-member larger bench of the apex court — headed by Chief Justice of Pakistan Gulzar Ahmed and comprising justices Mushir Alam, Umar Ata Bandial, Ijazul Ahsan and Yahya Afridi — announced the reserved opinion in the open court with 4-1 majority. The SC opined that the polling for the Senate elections cannot be held through an open ballot.