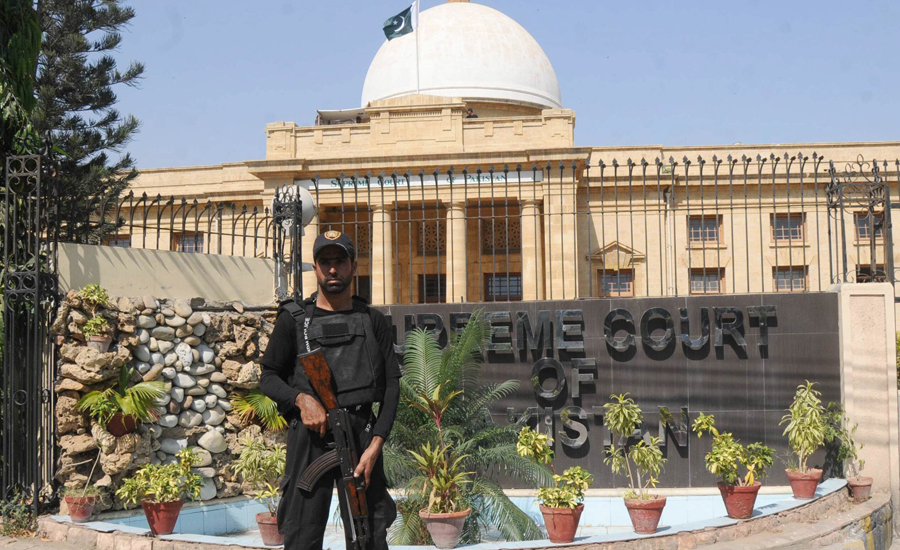 KARACHI (92 News) – The Supreme Court (SC) on Thursday has summoned the petroleum secretary, the power ministry secretary, the Federal Board of Revenue (FBR) chairman and the PSO managing director  (MD) on Friday (tomorrow) over the issue of petroleum prices. A bench headed by Chief Justice Mian Saqib Nisar at Supreme Court Karachi Registry heard the case of petroleum products prices and additional taxes. During the hearing, the chief justice remarked that the import process seems to be the most suspicious, adding that the people have been insane by imposing taxes. He maintained that all the institutions have to accountable. The briefings of the PSO officials could not satisfied the chief justice. The CJP remarked that the OGRA and other institutions were making fool the people. He asked that which formula was being used to impose levy and other taxes. PSO Deputy MD Yaqoob Sattar briefed about the prices of petroleum products. He informed the court that the original price of petrol is Rs62.38 per litre and and levy tax is Rs9.85. He told that IFEM tax is Rs3.83, whereas the commission of oil marketing companies Rs2.55 and the commission of the dealers is Rs3.55. He told that the federal government imposed 15 per cent in May, and then imposed 12 per cent tax more on June 12, after which, now the price of petrol has become Rs91.96. The Supreme Court ordered to cancel vacations of the PSO managing director (MD). The SC summoned the FBR chairman, the petroleum secretary, the PSO MD and the Power Ministry secretary on Friday. The court also sought the six month records of petroleum products import. Along with, the SC directed to submit the details of international bid and the auction prices. The SC appointed Justice Faisal Siddiqui as judicial assistant for determining the petroleum prices.