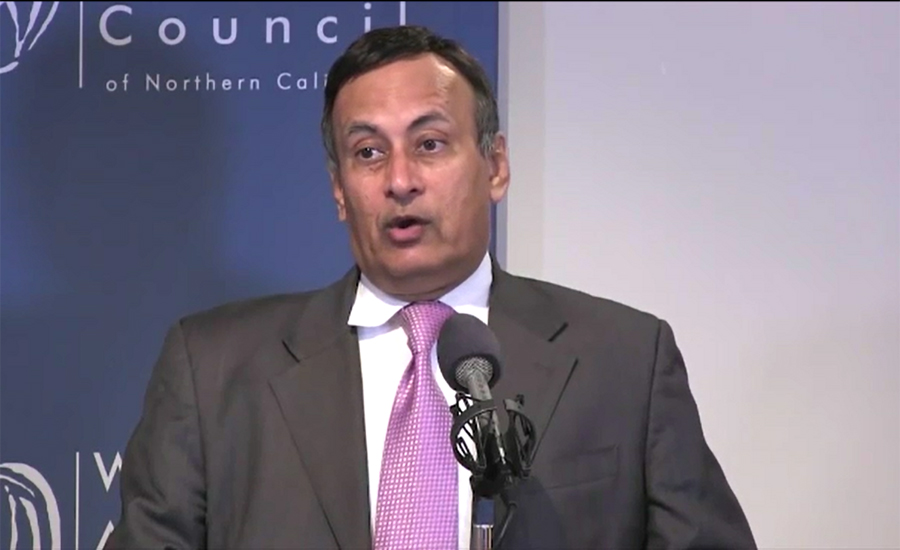 ISLAMABAD (92 News) – The Supreme Court has formed a new three-member bench to hear the Memogate case. Chief Justice Asif Saeed Khosa will head the bench, while Justice Gulzar Ahmed and Justice Ejazul Hassan will be its members. The court has sent notices to the Attorney General, DG FIA, the NAB prosecutor general, secretary Foreign and Interior.

On October 10, 2011, Mansoor Ijaz wrote an article in the Financial Times in which he revealed that he had delivered a memorandum written by a Pakistani official posted in the US to Admiral Mike Mullen. The memo was said to have been written just after Osama bin Laden's (OBL) killing in Pakistan and had allegedly sought help from the US to rein in the country's military and intelligence agencies. The revelation created a frenzy of activity in Pakistan, bringing the role of the then ambassador to the United States, Hussain Haqqani, into question. This led to Haqqani resigning from his position amidst chaos and allegations pertaining to him having drafted the controversial memo. Nawaz Sharif, whose party was the main opposition party at the time, had then filed a petition in the apex court to investigate the scandal, which was dubbed as memogate from there on. Haqqani had left Pakistan on January 3, 2013, after assuring the court that he would return on a four-day notice. He, however, did not return and on June 4, 2013, the court had directed the government to bring him back.