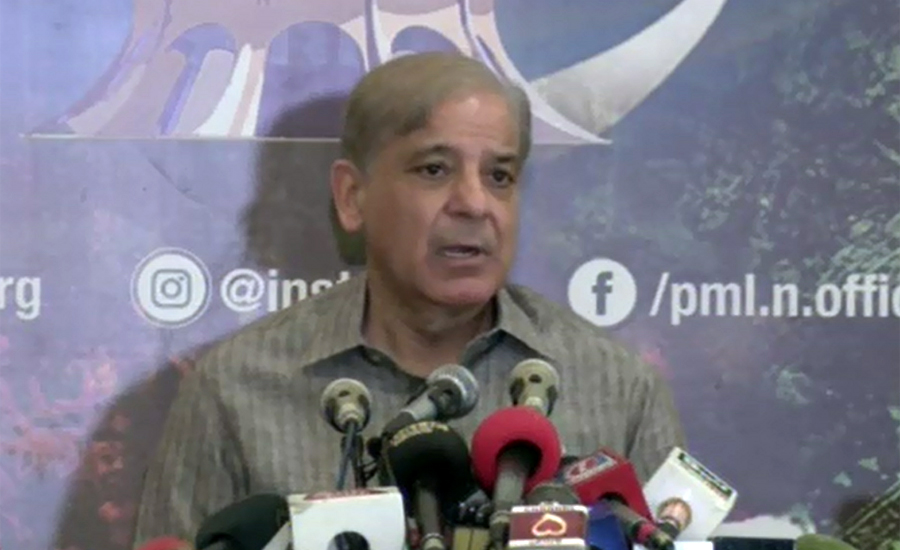 ISLAMABAD (92 News) – The Supreme Court will hear the appeals of the National Accountability Bureau (NAB) seeking cancellation of the bail of Opposition Leader in the National Assembly Shehbaz Sharif on October 22. A three-member bench of the Supreme Court will hear the appeals against his bail in the Saaf Pani and Ashiyana cases. The Lahore High Court had granted him the bail in both cases. On April 10, the Lahore High Court had granted bail to Shehbaz Sharif in the three NAB cases – the Ashiana Iqbal, Saaf Pani Company and Ramzan Sugar Mills. A two-judge bench had earlier reserved its verdict in the case. The hearings were continued for two weeks. On October 5, 2018, the NAB had arrested Shehbaz Sharif. As an MNA and head of the Public Accounts Committee, National Assembly Speaker Asad Qaisar had issued a production order for him to attend the National Assembly sessions.