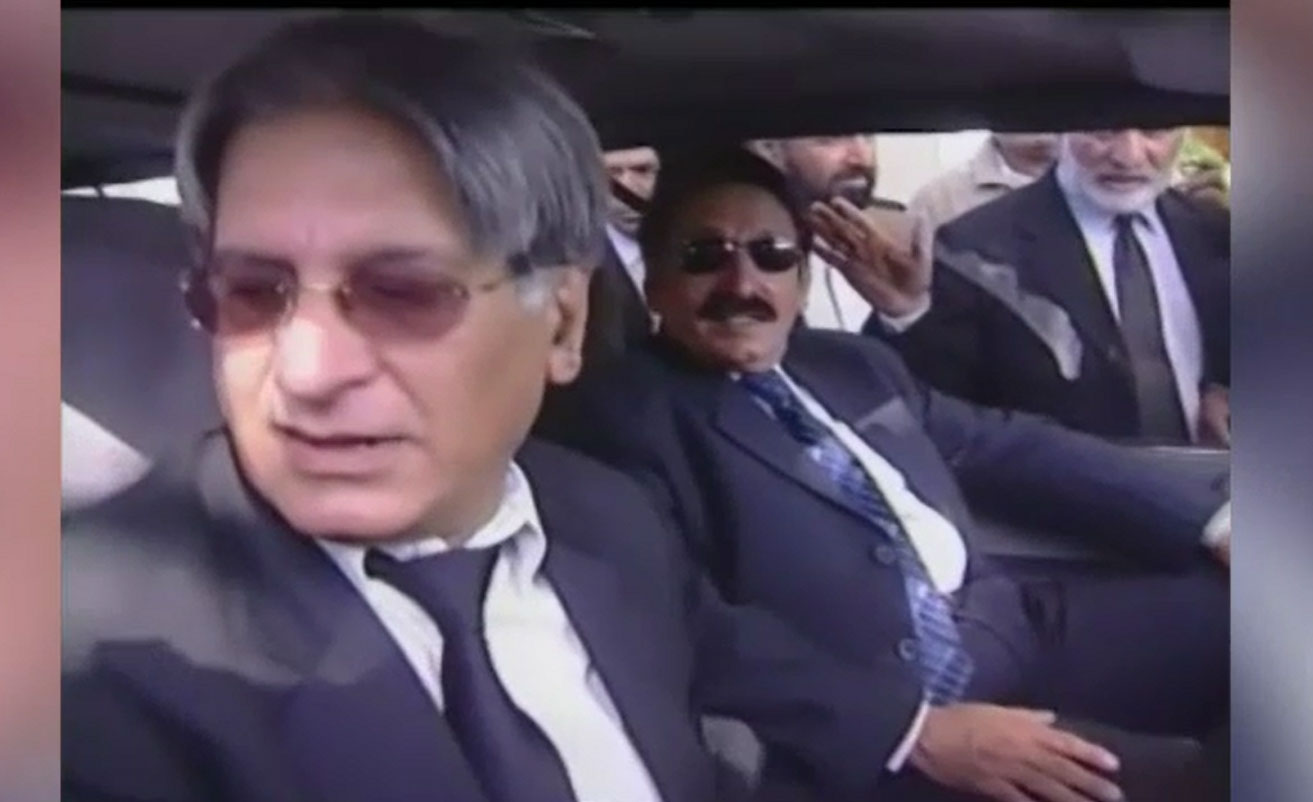 ISLAMABAD (92 News) – The Supreme Court (SC) on Wednesday upheld sentences of police officers convicted of manhandling former chief justice of Pakistan Iftikhar Muhammad Chaudhry in 2007. A five-member bench headed by Justice Asif Saeed Khosa announced the verdict over suo motu contempt case against the police and administration officials earlier this year. The apex court dismissed the appeals of eight police officials, accused in the case, including the former Islamabad inspector general of police (IGP) against the sentences handed out to them. In the case, the accused former Islamabad chief commissioner Khalid Pervez, former Islamabad inspector general of police (IGP) Iftikhar Ahmad, former Islamabad DC CH Muhammad Ali, former SSP Islamabad Cap (r) Zafar Iqbal, Islamabad SP Jameel Hashmi, DSP Rukhsar Mehdi and ASi (r) Siraj Ahmed were included. During the hearing, Justice Ahmed remarked that the manhandling of the chief justice was witnessed across the globe. Ranjha had again pleaded that his client had been seeking pardon at every hearing of the case. Questioning the apology submitted in court, Justice Khosa had questioned how it could be assumed that it is based on facts, adding that the court is yet to figure out why this treatment was meted out to a chief justice. The Islamabad district administration and police on March 13, 2007, had roughed up then-CJP Iftikhar Muhammad Chaudhry when he refused to ride an official car and attempted to march towards the Supreme Court to attend the proceedings of the Supreme Judicial Council.