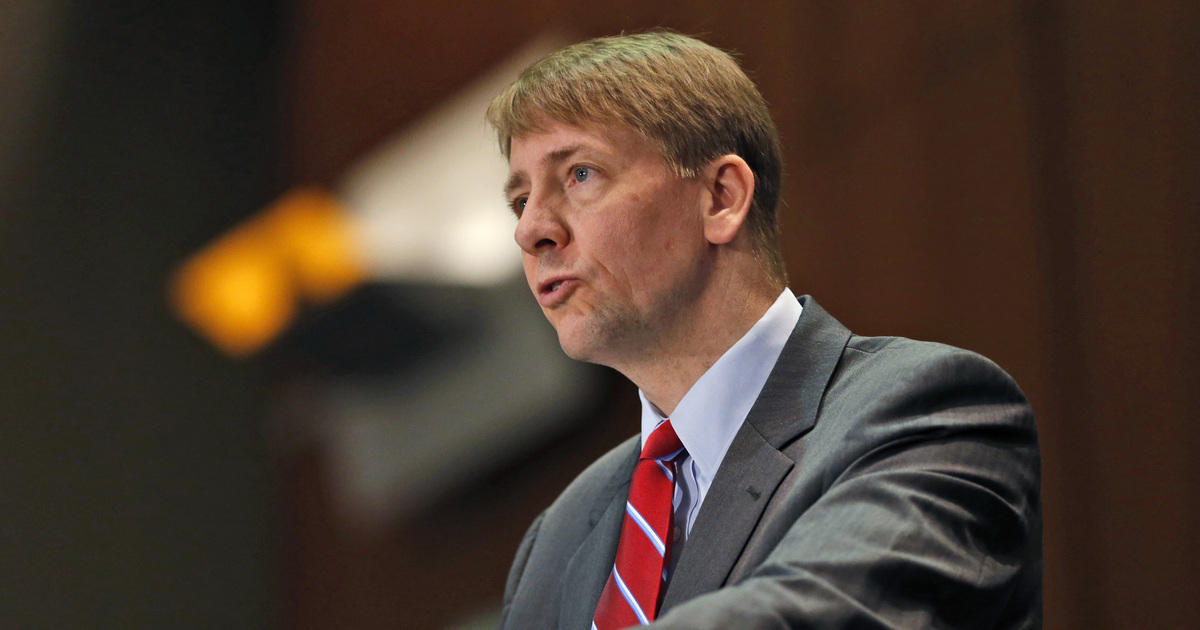 LONDON  (Reuters) - Scarlets scrumhalf Aled Davies will join rivals Ospreys on a two-year contract starting from the 2018-19 season, the Pro14 sides have said.

Davies, who has five caps for Wales, has made over 100 appearances for Scarlets.

“I believe the Ospreys game plan will suit my style of play and I‘m very excited about trying to form a good partnership with Sam Davies, hopefully playing a big part in future success at the Ospreys,” Davies said on Ospreys’ website.

“For now though, my focus is on the rest of the season at the Scarlets and I will be working hard to try and play a role in achieving more silverware this season.”