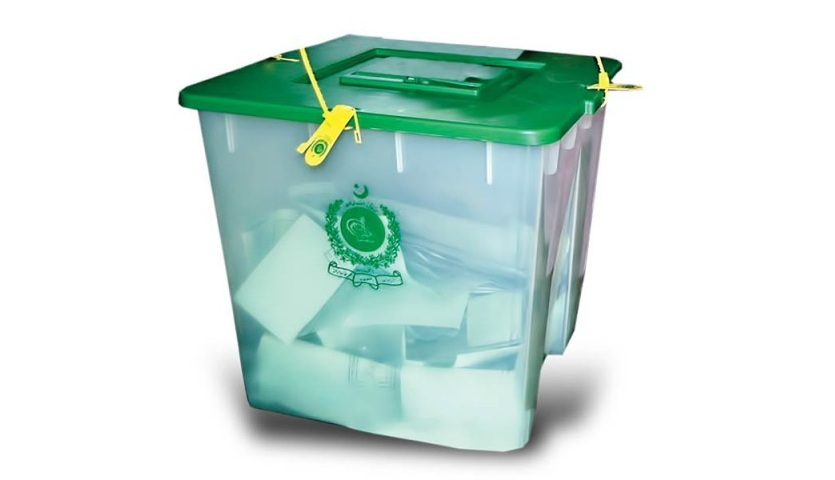 ISLAMABAD (92 News) – The Election Commission of Pakistan (ECP) on Tuesday issued the schedule for local government elections in Khyber Pakhtunkhwa. As per the schedule, the nomination papers will be filed from April 13 to 17. Objections against the papers will be entertained on April 19, following which the nomination papers will be scrutinized till April 25. Appeals against the Returning Officers’ (RO) decisions will be submitted till April 28 and they will be heard till May 4. The final list of candidates will be issued on May 6. The election will be held on May 30, while the result will be announced on June 10.