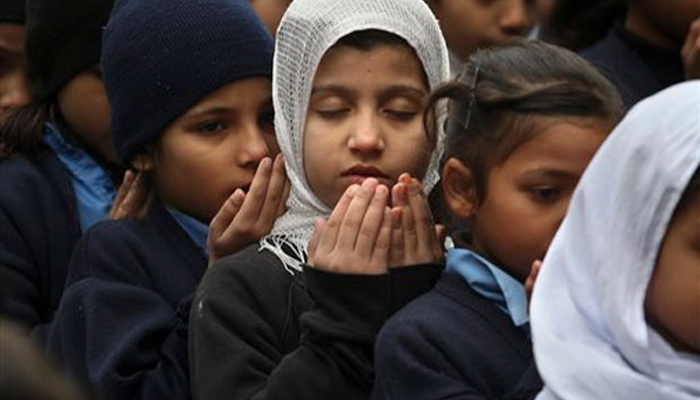 LAHORE (92 News) – Private and government schools in Punjab have on Monday (today) reopened after a week’s closure due to security arrangements but few major private schools owners refused to reopen schools.

The SMS messages have been sent to the parents of the students about the closure.

During the meeting, the government ensured the school owners that police will not take action against schools and the security arrangements will be reviewed in the presence of District Committee.