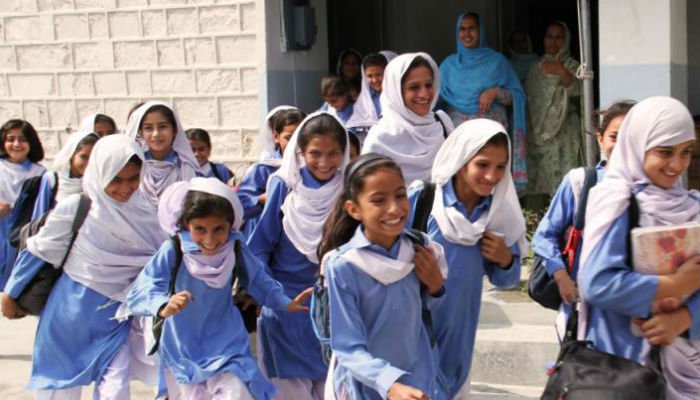 KARACHI (92 News) – The schools across Sindh and Balochistan has been reopened after two and a half months summer vacations from today (on Wednesday). As per details, in June, the Sindh education department had recommended an extension in the summer break of schools, colleges and universities till July 27 in view of the forthcoming elections. However, all the school-going children in Sindh and Balochistan woke up early Wednesday morning as their two-and-a-half months long summer break is finally over. “I feel really happy going back to school after such a long break,” said one child. “We had a lot of fun and went out during the vacation.” Another child said she visited the beach. Summer vacations in Sindh schools started on May 15 and lasted until July 31. In the morning on Wednesday, some children were still drowsy due to their lax sleep routines during the vacations. Others were happy to get back to the ‘real life’. Schools in Sindh had earlier announced a two-month break starting from May 15 due to the heatwave at that time. The break was then extended until July 31 because of the election.