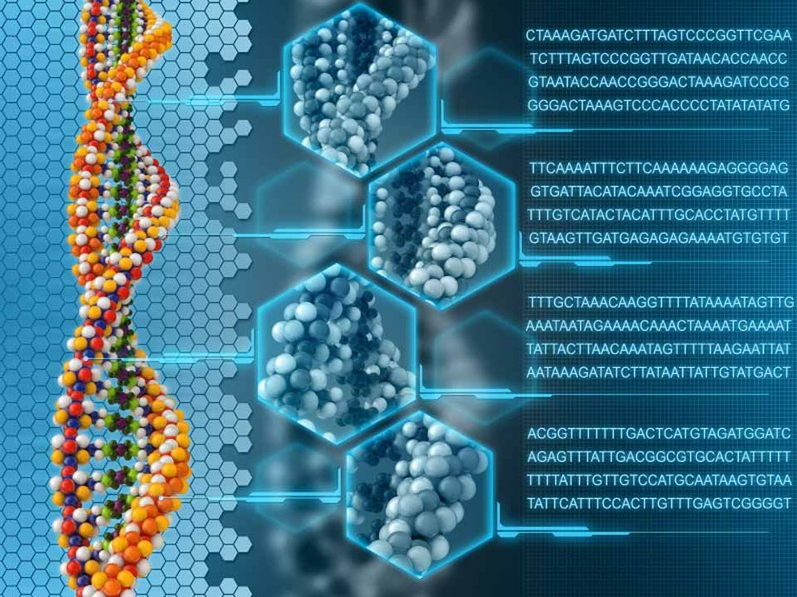 LONDON - Genetic sequence data on two of the deadliest yet most poorly understood viruses are to be made available to researchers worldwide in real time as scientists seek to speed up understanding of Ebola and MERS infections. The project, led by British scientists with West African and Saudi Arabian collaboration, hopes to encourage laboratories around the world to use the live data -- updated as new cases emerge -- to find new ways to diagnose and treat the killer diseases, and ideally, ultimately, prevent them. "The collective expertise of the world's infectious disease experts is more powerful than any single lab, and the best way of tapping into this...is to make data freely available as soon as possible," said Jeremy Farrar, director of the Wellcome Trust global health charity which is funding the work. The gene sequences, already available for MERS cases and soon to come in the case of Ebola, will be posted on the website virological.org for anyone to see, access and use. Middle East Respiratory Syndrome (MERS) is a viral disease which first emerged in humans in 2012 and has been spreading in Saudi Arabia and neighboring countries since then. It is caused by a coronavirus and has already killed more than 430 people. An unprecedented epidemic of Ebola virus in West Africa has killed more than 10,000 people in the past year and infected more than 25,000 mainly in Guinea, Sierra Leone and Liberia. Despite the many deaths caused by Ebola and MERS, researchers still know relatively little about the viruses -- including what animals might be acting as "viral reservoirs" -- and scientists are battling to develop safe and effective cures or vaccines against them. GENETIC CHANGES Paul Kellam, a professor at Britain's Sanger Institute, said mapping the gene structure, or sequencing the genome, of a virus can tell scientists a lot about how it is spreading and changing, and help in the search for better ways to diagnose, treat and prevent infections. "With more genetic surveillance we can spot things that are potential areas of concern -- such as (genetic) changes that might mean our diagnostics might not work so well any more, or changes that suggest a virus is becoming able to transmit more easily," he explained in a telephone interview. Yet while this kind of data is invaluable to researchers, it is rarely shared swiftly or freely enough among them. Saudi Arabia was widely criticized at the start of the MERS outbreak for being slow to cooperate with experts around the world wanting to conduct crucial research on the disease. Kellam said Saudi authorities are now committed to sharing viral data widely and immediately, keen to enlist the help of international scientists in controlling MERS. As part of the same gene sequencing project, Ian Goodfellow from the University of Cambridge is in Sierra Leone working with the government there to make similar data on the Ebola virus available on virological.org as soon as possible. He plans to collect samples from Ebola patients, sequence them in a matter of hours and process the data to make the viral genome sequences in weeks -- a process that could take months if samples were to be bought back to Britain for analysis. - Reuters