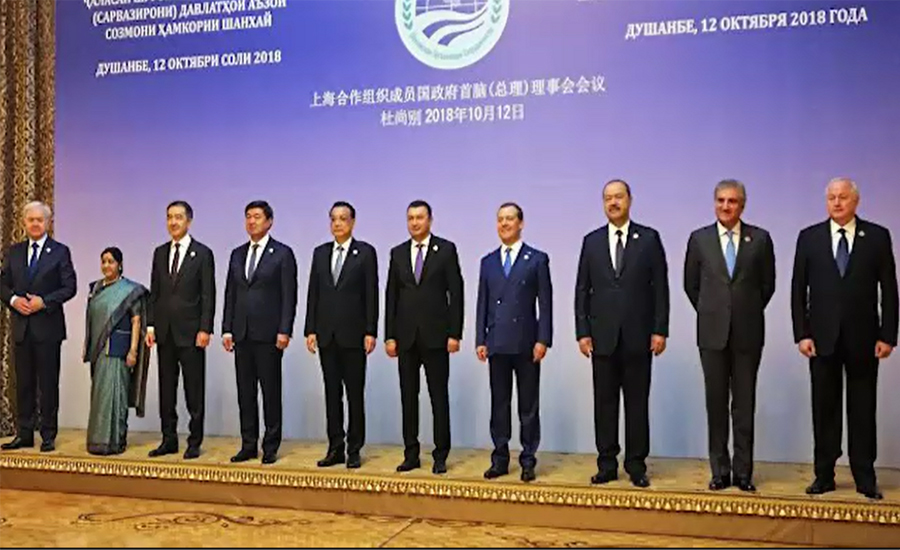 ISLAMABAD (92 News) – The two-day Shanghai Cooperation Organization (SCO) Council of Foreign Ministers’ meeting will begin in Bishkek, Kyrghzstan on Tuesday. Foreign Minister Shah Mehmood Qureshi will represent the Pakistan delegation at the meeting. Foreign Ministers of all SCO member states are expected to attend the meeting. According to the Foreign Office, the meeting will approve important documents which will later be adopted by the Council of Heads of States meeting to be held in Bishkek next month. During the Council of Foreign Ministers’ Meeting, the foreign minister will deliver remarks at the plenary session. Shah Mehmood Qureshi, on the sidelines, is also due to hold bilateral meetings with several participating ministers and the secretary general of SCO. The foreign minister’s participation in SCO-CFM illustrates the high importance that Pakistan attaches to the SCO and to deepening its engagement with the region.