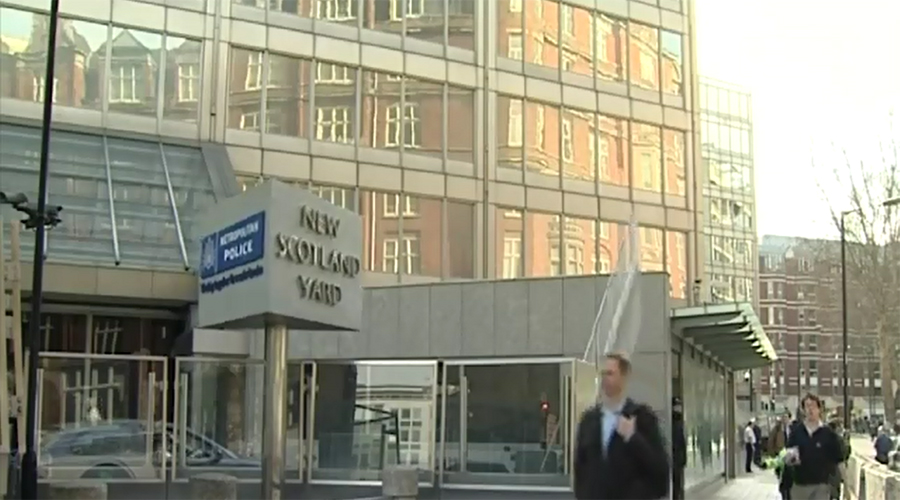 LONDON (92 News) – Scotland Yard sought two-week time in the money laundering case against the MQM founder. On Wednesday, charges were to be framed against the MQM chief. However, Scotland Yard told court that Pakistani authorities have sent documents about the case and a few of them are in Urdu. “The documents need to be reviewed,” he said. The MQM founder is likely to be indicted after two weeks. According to the British law, the presence of the accused is not mandatory. The fate of Muhammad Anwar, Tariq Mir and Sarfraz Merchant will be decided on the next hearing date. During in the investigations into Imran Farooq murder case, the London police raided the house and office of the MQM founder and recovered lacs of pounds, which were seized under the Proceed of Crime Act.