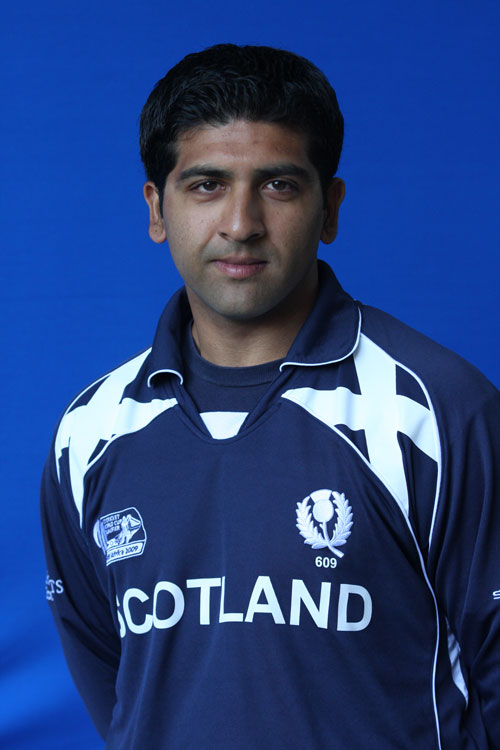 HOBART- Scotland's most capped player and leading wicket-tacker Majid Haq has been sent home from the World Cup following a breach of discipline, Cricket Scotland said on Wednesday. No details have been released by the country's governing body but British media reported that the off-spinner was unhappy at being dropped for the 148-run defeat by Sri Lanka in Hobart. Born in Scotland and of Pakistani descent, Haq, who has played more than 200 times for Scotland and taken 60 one-day international wickets, tweeted: "Always tougher when you're in the minority! #colour #race," the BBC reported. The 32-year-old Haq, who has taken three wickets in four of matches at this World Cup, subsequently deleted the post. "Following a breach of Cricket Scotland's internal code of conduct, international team member, Majid Haq, is travelling home from the ICC World Cup," Cricket Scotland said. "No further statement will be issued until internal processes have been completed in due course." Scotland have lost all five of their Pool A matches -- against New Zealand, England,Afghanistan, Bangladesh and Sri Lanka -- and play Australia in their final match on March 14. -  Reuters