Search goes on for missing plane off South Carolina 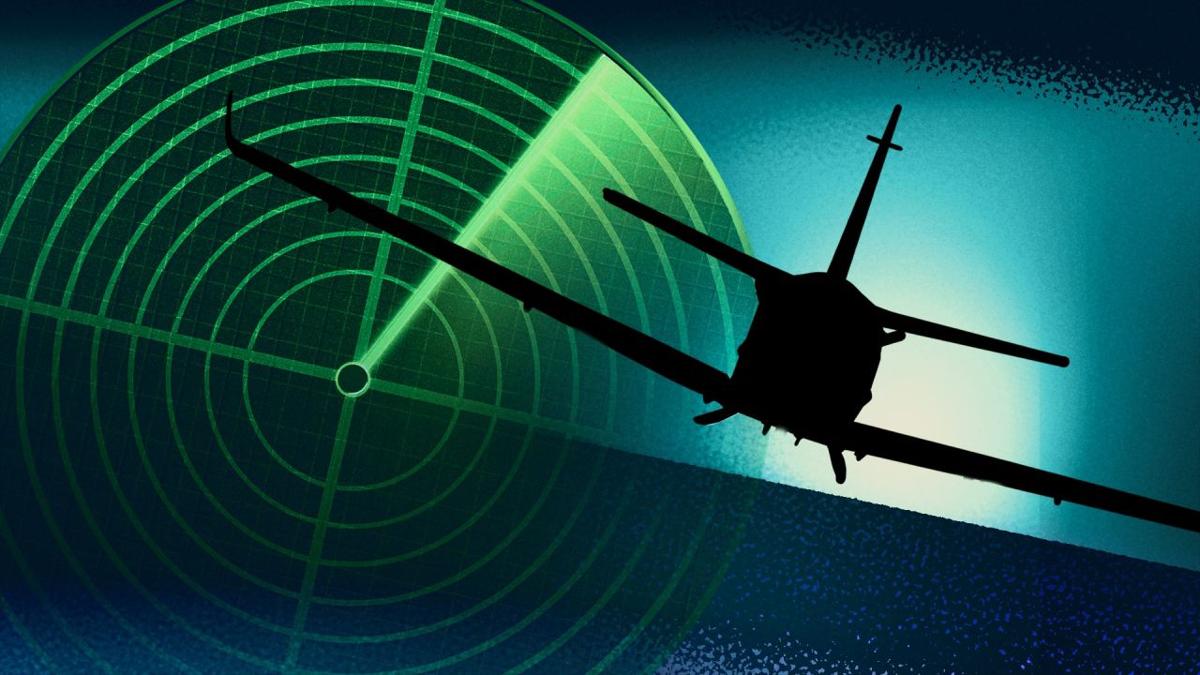 Search goes on for missing plane off South Carolina

NEW YORK (Reuters) - US Coast Guard ships and aircraft continued to scour the Atlantic Ocean for a civilian plane that went down as a flight tracking site showed the aircraft tried to return to South Carolina before it disappeared off radar. The Coast Guard has searched an area of ocean bigger than the state of Delaware but has yet to report any sign of the Piper PA-31 civilian aircraft that went down around 11.30 a.m. EDT on Thursday en route to the Bahamas from South Carolina, the agency said. The twin-engine aircraft went off the radar about 110 miles (177 km) east of Charleston after reporting an emergency to air traffic controllers, the Coast Guard said in a statement. “@USCG crews have searched approximately 2,600 square miles for the downed civilian aircraft,” the coast guard said on Twitter. “@USCG Cutter Hamilton crew will continue to search throughout the night.” The aircraft departed from Robert F. Swinnie Airport in Andrews, South Carolina, according to the plane tracking website Flight Aware. The aircraft owned by the Bulldog Flying Club flew out over the ocean before turning back towards shore and disappearing off radar, the site showed. The Federal Aviation Administration declined to comment on how many people were aboard the plane.