Seats empty on Indian side at Wagah flag-lowering ceremony 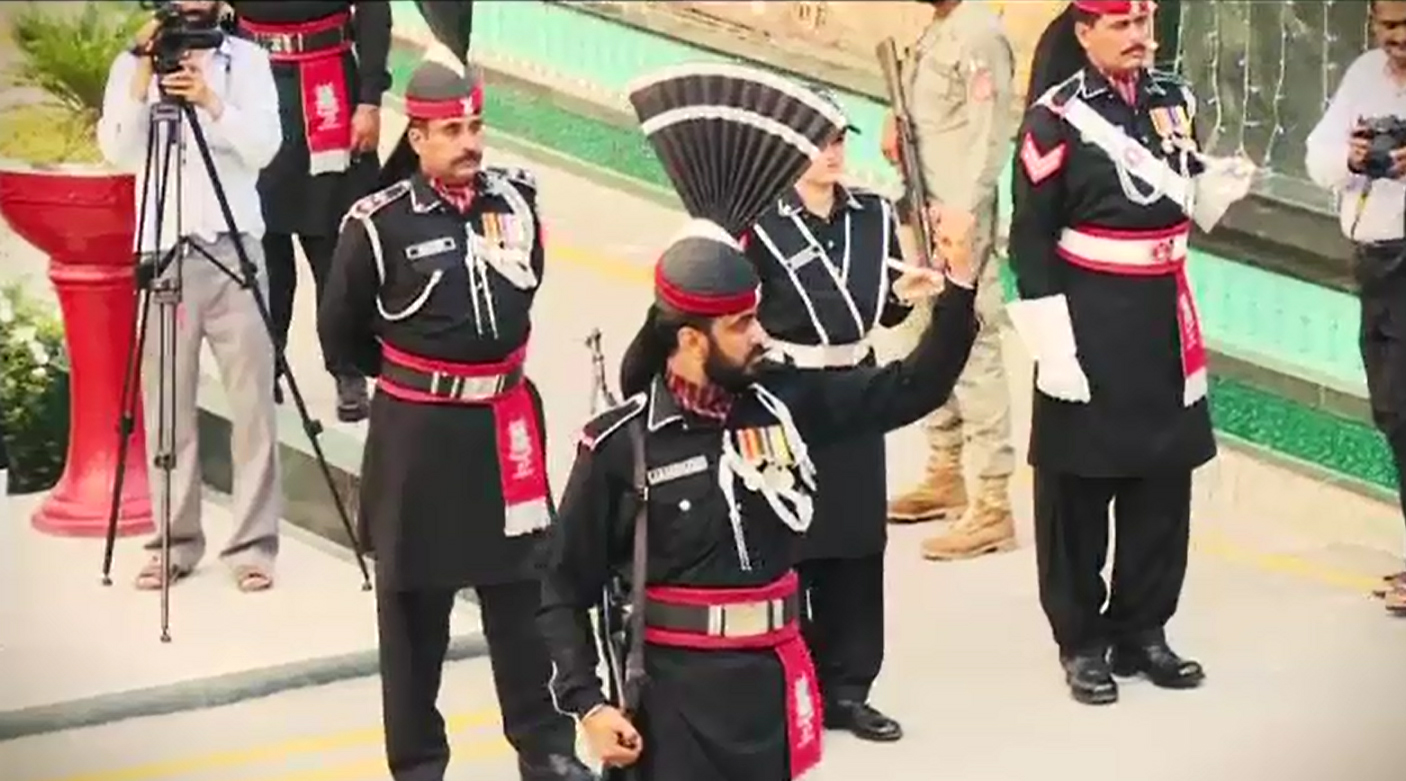 Seats empty on Indian side at Wagah flag-lowering ceremony

LAHORE (92 News) – The flag-lowering ceremony was held with enthusiasm and fervor at Wagah Border in Lahore after India ‘claimed’ of carrying out surgical strikes along the Line of Control (LoC) in Kashmir. The crowd on the Pakistani side of the border chanted slogans of “Pakistan Zindabad” and “Allah-o-Akbar” while the Indian side presented a deserted look. Punjab Rangers DG Umar Farooq Burki also joined the ceremony. The Indian authorities did not allow its citizens to attend the ceremony to keep them in fantasy. There were empty seats on the Indian side of the border, while Pakistan reiterated its support for Rangers to give a befitting reply to the enemy.