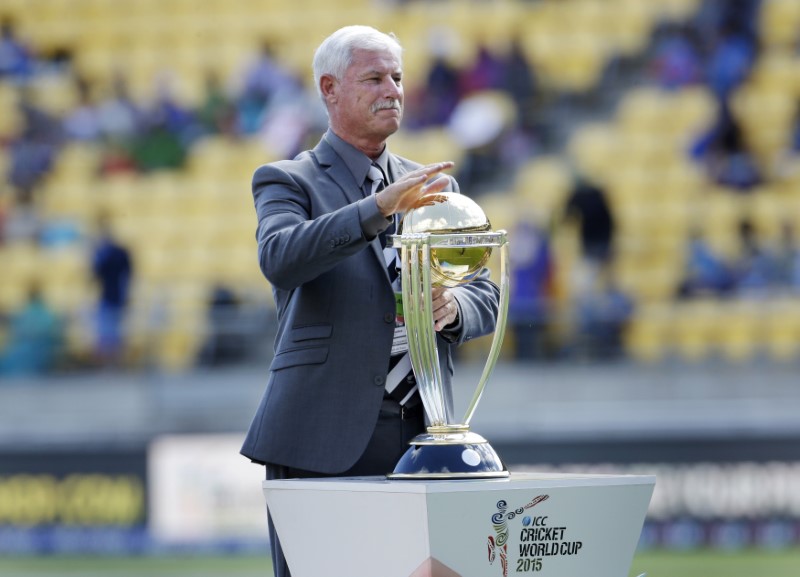 WELLINGTON (Reuters) - New Zealand bowling great Richard Hadlee is to undergo another operation after tests showed a secondary cancer was found in his liver, his wife said on Monday. The 67-year-old Hadlee had surgery last month for bowel cancer. “This week, Richard will undergo further surgery after secondary cancer was discovered in his liver,” his wife Dianne said in a statement issued by New Zealand Cricket. “Medical advice is that it’s still at a very early stage and is operable. “Once he has recovered from the operation, Richard will undergo further chemotherapy treatment.” Hadlee, who is considered one of the finest fast bowlers of all time having retired in 1990 with 431 Test wickets, had the first surgery after a routine checkup discovered the tumour. He was the first player to take 400 Test wickets and held the record for most wickets until India’s Kapil Dev surpassed it in 1994.