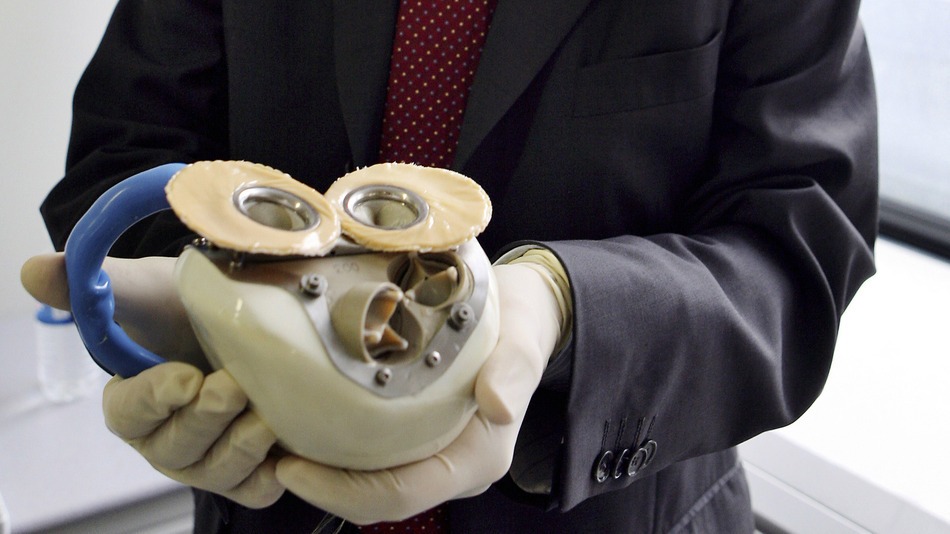 PARIS - The second patient to receive an artificial heart made by French firm Carmat is leading a normal life including physical exercise, eight months after his transplant, the 69-year-old man told weekly Le Journal du Dimanche in an interview. Carmat is conducting trials of its heart device that is designed as a permanent implant that can extend the life of patients without them having to wait for a human heart donor. The company's first transplant patient, a 76-year-old man, died in March last year, two-and-a-half months after his operation. The second patient, who has asked not to be named, was discharged from hospital in January in western France. "I have completely recovered. I can walk, I can get up and I can bend down 10 to 15 times a day without any difficulty," he told the paper in an interview published on Sunday. "In fact, I have never felt so good," he said. The patient, who spoke for two hours without losing his breath according to the newspaper, also said he does repair work at home and physical exercise including shooting and cycling. The patients chosen for Carmat's artificial heart trials suffer from terminal heart failure. The company plans to operate on four patients in its trial phase, and it said last year it had made changes following the death of the first patient due to a short circuit in the device. In an interview published on Friday in western French daily Presse Ocean, Daniel Duveau, one of the surgeons who operated on the second Carmat patient, said the next two transplants should be scheduled in the coming months. - Reuters