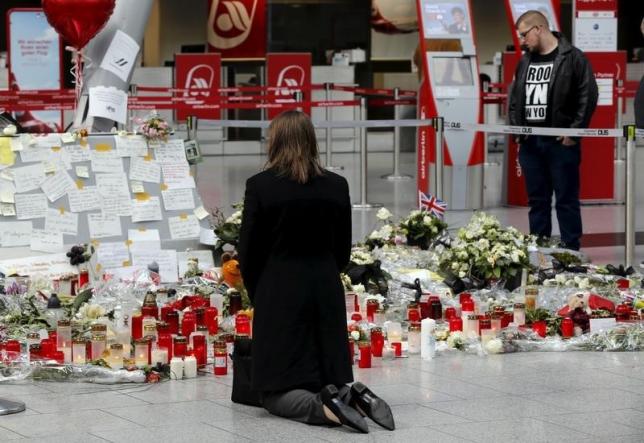 PARIS - The second 'black box' data recorder from the site of last week's Germanwings plane crash has been found, France's Gendarmerie police authority said on Thursday. The Marseille prosecutor in charge of the case, Brice Robin, said he was planning a news conference for later on Thursday. The Flight Data Recorder contains readings from hundreds of parameters of the Airbus A320 jetliner including any pilot commands. If intact, the data is expected to provide crucial further evidence on the final moments of the flight in which the co-pilot is suspected of crashing the jet deliberately. France's BEA air crash investigation authority, which is expected to decode the information on the data recorder, was not immediately available for comment. - Reuters