Second phase of CPEC to bring a new era of development in country: FM 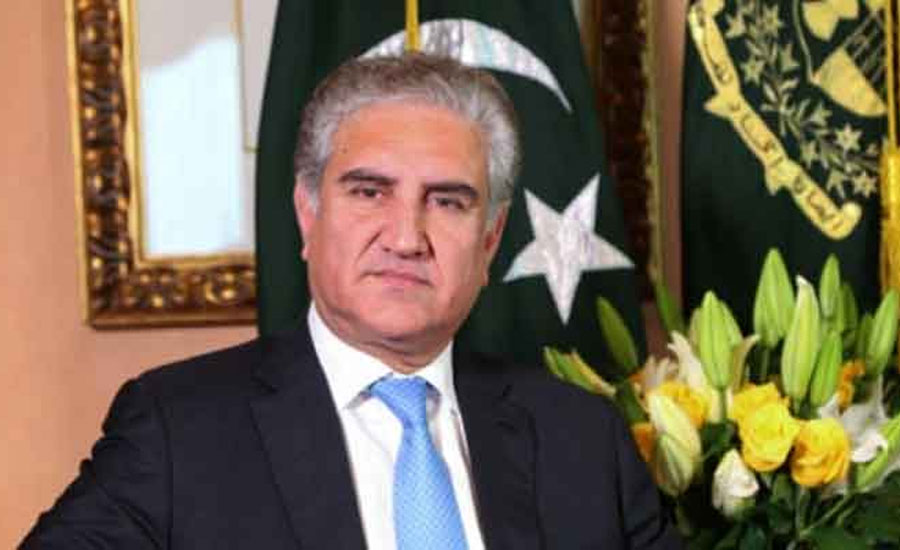 Second phase of CPEC to bring a new era of development in country: FM

ISLAMABAD (92 News) – Foreign Minister Shah Mahmood Qureshi has said that the incumbent government is making all-out efforts to ensure early completion of the second phase of China Pakistan Economic Corridor, which will bring a new era of development in the country.

Talking to people in Multan, he said that the Ministry of Foreign Affairs is pursuing modern trends of economic diplomacy and Pakistani diplomats across the globe have been given certain targets to promote the country's economy.

Shah Mahmood Qureshi welcomed the Intra-Afghan dialogue process saying that peace in Afghanistan will lead to peace in the entire region.

About policies of present fascist Indian government, the Foreign Minister said the Hindutva policy of Modi government is a serious threat to peace and stability of the entire Asia.