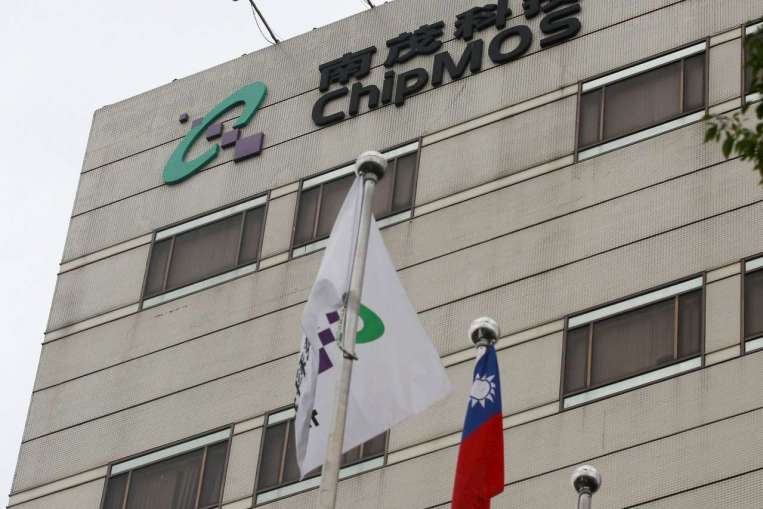 HSINCHU - Shareholders of ChipMOS Technologies Inc on Thursday approved a plan for China's state-backed Tsinghua Unigroup to take a quarter stake in the Taiwanese chip test and packaging company.

That would mark the second go-ahead of three deals worth $2.6 billion planned by the Chinese giant to enter into the island's chip supply chain.

The approval, which was expected, comes on the heels of national elections that brought to power the independence-leaning Democratic Progressive Party (DPP) after eight years under China-friendly President Ma Ying-jeou.

The plan still has to win regulatory approval. President-elect Tsai Ing-wen of the DPP, who takes office in May, earlier indicated Chinese investments would come under more scrutiny in future.

The proposal is now expected to be submitted to Taiwanese regulators for review after the Lunar New Year holiday in mid-February, ChipMOS Chairman S.J. Cheng told reporters after shareholders voted to approve the deal.

He added that the review could take 2-4 months to complete.

Cheng said the fresh fund injection, if given the regulatory nod, would go towards increasing ChipMOS' production, and research and development in Taiwan, as well as China expansion plans.

Earlier this month, shareholders of Powertech Technology Inc, another Taiwanese chip test and packaging firm, approved a similar partial stake sale to the Chinese giant, while a third Taiwanese chip firm, Siliconware Precision Industries Co, has yet to take its plan to shareholder vote. -Reuters