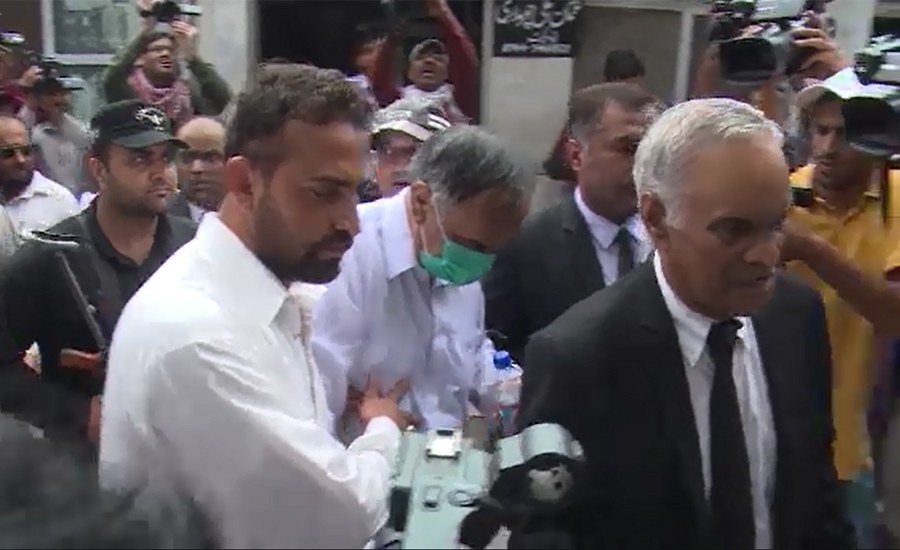 ISLAMABAD (92 News) – Senior Civil Judge Muhammad Shabbir sent SECP former chairman Zafar Hijazi to Adiala jail after completion of his 14-day judicial remand on Saturday. The court also ordered the FIA to submit the challan after completing investigation on August 9. The FIA had sought extension in his remand, but the court turned down the plea and sent Hijazi to jail.