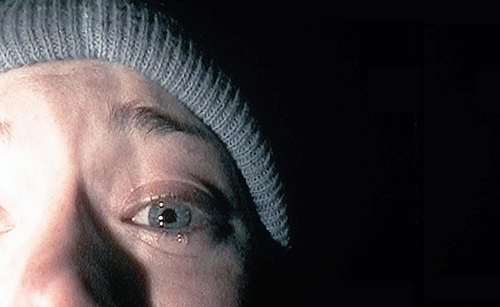 LOS ANGELES – Participants at Comic-Con that went into a screening for upcoming horror movie "The Woods," last week were surprised to come out from the movie having watched the sequel to the 1999 found-footage horror film hit, "The Blair Witch Project." The subject and title of Lionsgate teaser film "The Woods" was kept under wraps since it began production but was unveiled at San Diego's pop culture event as "Blair Witch," the third installment of the franchise, in theaters on Sept 16. "Blair Witch, it's all about the mystery," director Adam Wingard told Reuters. "I think the way we're advertising it is in spirit of that." 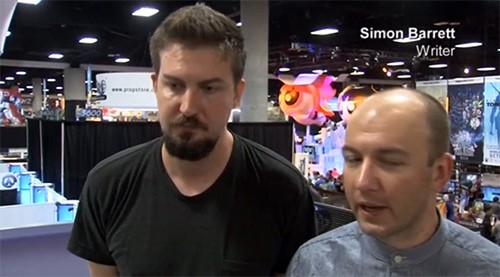 The surprise reveal follows in the footsteps of J.J. Abrams' Bad Robot company, which unveiled "10 Cloverfield Lane," sequel to 2008's "Cloverfield," in January, just two months before its release in theaters. The "Blair Witch Project" was a box office hit in 1999 and ushered in a new era of found-footage horror. The movie featured footage from video tapes found from three documentary filmmakers who went missing in a remote forest as they tried to uncover the local legend of the Blair Witch. The new "Blair Witch" film follows the brother of one of the missing filmmakers as he takes his friends out to the same forest to search for his sister. Events quickly go downhill when the group loses track of time and their location and get lost in the woods. "Blair Witch" skips over the events of the 2000 sequel "Book of Shadows: Blair Witch 2" that was derided by fans. "We've changed the mythology in a lot of ways just to kind of introduce new features and new ideas," writer Simon Barrett said. The original "Blair Witch Project" filmmakers - writer-directors Eduardo Sanchez, Daniel Myrick and producer Gregg Hale - also disregarded the failed sequel and said they are on board with the latest film as executive producers. "The thing that we liked about this project when Lionsgate approached us, especially with Adam and Simon working on it, is that they really stuck to the original mythology," Myrick told Reuters. "They came at it with a very authentic approach to the film which we felt was with love for the first movie so it was all done for the right reasons." –REUTERS