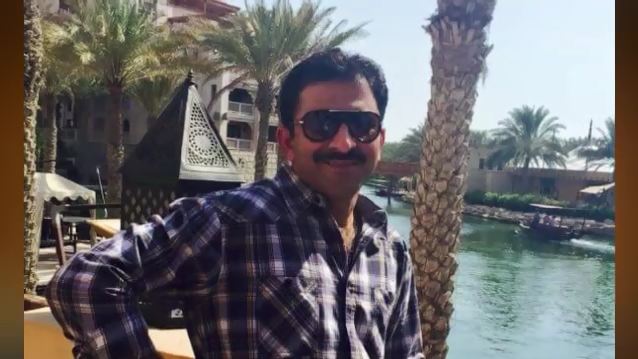 HYDERABAD (92 News) – Asad Kharal, who is the front man of Sindh’s high-profile personality has been arrested during a raid conducted by the law enforcement agencies in Hyderabad on Friday. As per details, intelligence agencies and Rangers carried out a joint operation in Hyderabad and detained Asad Kharal, who is the front man of Sindh’s high-profile personality. Asad Kharal was wanted in various cases of mega corruption, while the law enforcers shifted him to undisclosed location for further interrogation. On the other hand, Interior Minister Ch Nisar phoned DG Rangers Sindh Maj-Gen Bilal Akbar and discussed the extension in powers. Ch Nisar expressed his concern over issue of the Rangers’ powers. He said that he would again contact Sindh Chief Minister Syed Qaim Ali Shah over the issue. The minister appreciated the role of Rangers for restoration of peace in Karachi. Sources said that the Rangers could withdraw the security of VVIPs due to a delay in extension in powers.