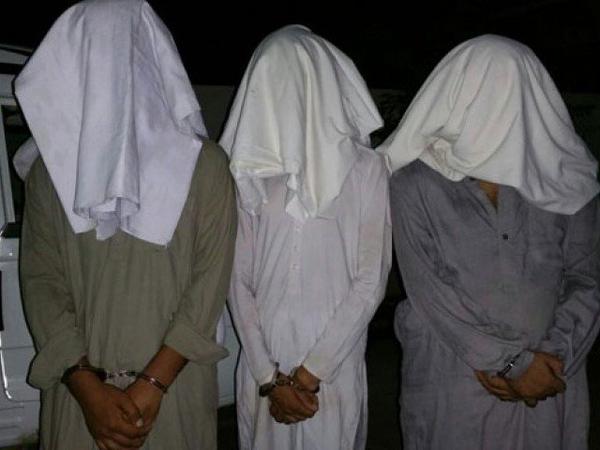 KARACHI (92 News) - Security forces on Wednesday busted a foreign sponsored gang and foiled a terror bid to sabotage 14th August celebrations in Karachi. According to the ISPR, some high value targets including Tehreek-e-Taliban Swat chapter Naib Amir in Karachi Bakhat Zaman have been apprehended in the intelligence based operation. "The gang had prepared an explosive laden vehicle and a motor cycle which they were to use on Yaum-e- Azadi," the ISPR said. During interrogation, the apprehended terrorists confessed that vehicles were arranged from Karachi and they were waiting for suicide bombers which had to arrive from Afghanistan and Amir of Tehreek-e-Taliban Swat chapter in Karachi had gone to Afghanistan for the same purpose. On the tip off, the security agencies continued surveillance of group for weeks before the operation was simultaneously launched on last Sunday in Hyderabad and Karachi to arrest culprits. Explosive-laden Hi Roof and motor cycle have also been recovered.