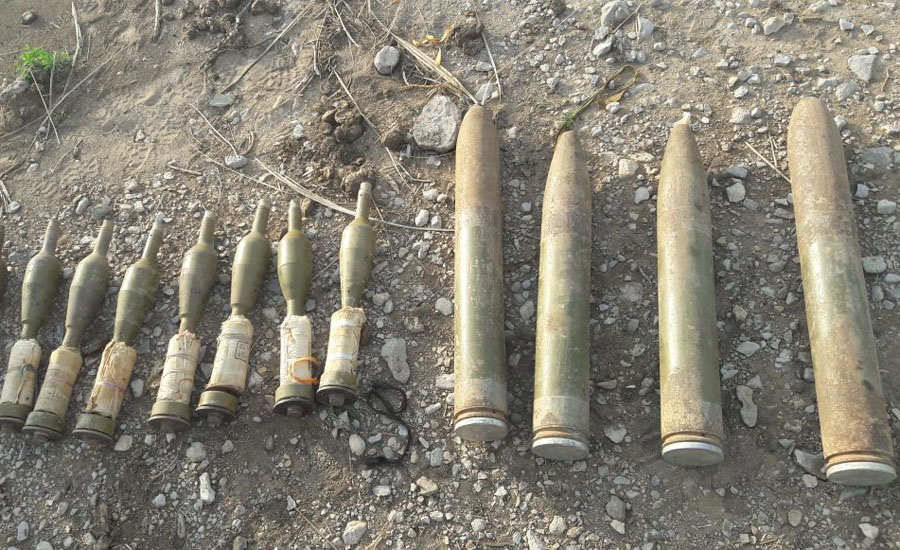 RAWALPINDI (92 News) – Security forces have on Sunday apprehended at least 11 suspects during an intelligence-based operation in Killi Deba area near Quetta. In a statement issued by the Inter-Services Public Relations (ISPR), a huge cache of arms and ammunition including over 192 various types of weapons were also recovered from them. In another intelligence based operation a wanted suspect was also arrested in Killi Segi, Killa Abdullah.