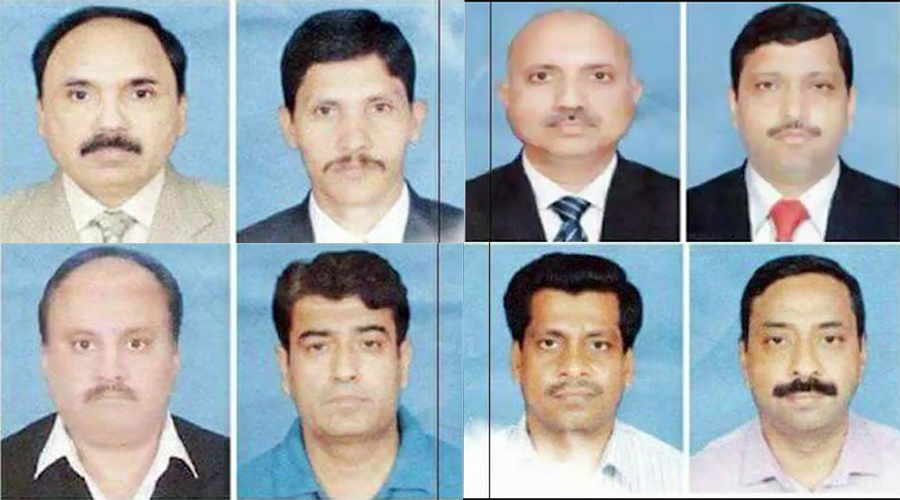 KARACHI (92 News) – Security forces have on Friday foiled a major sabotage plan by apprehending at least 18 Indian terrorists planning to target China-Pakistan Economic Corridor (CPEC) projects. Sources said that the intelligence agencies carried out raid in the northern areas and detained 18 terrorists including their handlers and facilitators. “The terrorists were given the task to destroy the CPEC projects but the security forces foiled their sabotage plan,” sources added. The security forces have also recovered weapons, explosive material, snaps of sensitive places and maps from the possession of terrorists, while sensitive documents were also recovered from them. Earlier, the security forces had on Wednesday busted another ring of Indian undercover spy agents in the country. The two RAW agents in the guise of members of Indian High Commission in Islamabad were allegedly running a terror network in Pakistan. The officials were identified as Rajesh Kumar Agnihotri and Baleer Singh. They are working as Commercial Counsellor and Press Information Secretary. Indian diplomat Surjeet Singh who was expelled by Pakistan was also a part of the network. Sources said that Singh also had a fake card of a mobile phone company in the name of Abdul Hafeez. The authorities have decided to expel the Indian officials involved in the anti-state activities.