RAWALPINDI (92 News) – Security forces have on Sunday recovered weapons and explosives in operations in Balochistan. In a statement issued by the Inter-Services Public Relations (ISPR), FC Balochistan conducted intelligence-based operations (IBOs) on terrorists’ suspected hideouts in Dera Bugti. Weapons and explosives including RPG rockets, mines, detonators were recovered, the statement read. The operations were carried out as part of the ongoing operation Radd-ul-Fasaad. 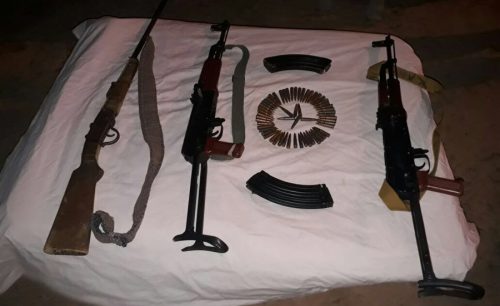 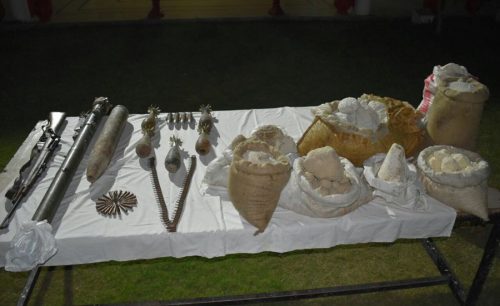