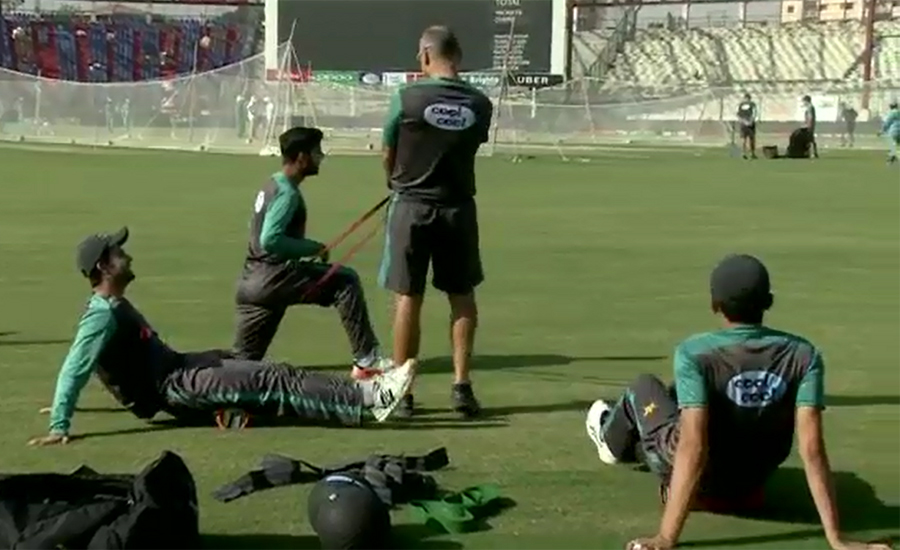 KARACHI (92 News) – The security plan has been finalized for the Pakistan-West Indies cricket series. The traffic plan and parking arrangements will be the same as for Pakistan Super League final. The arrangements have been completed for the West Indies T20 series in Karachi. The players will be brought to the stadium with foolproof security. Helicopters will be used for aerial monitoring. A shuttle service will be available to carry the fans to the stadium and the parking stands. The spectators have been asked to reach the stadium at 3 pm. The District East Deputy Inspector General East will look after the Airport and the National Stadium. The District South DIG will be responsible for security at private hotels. Mobile phones will not be allowed around players.