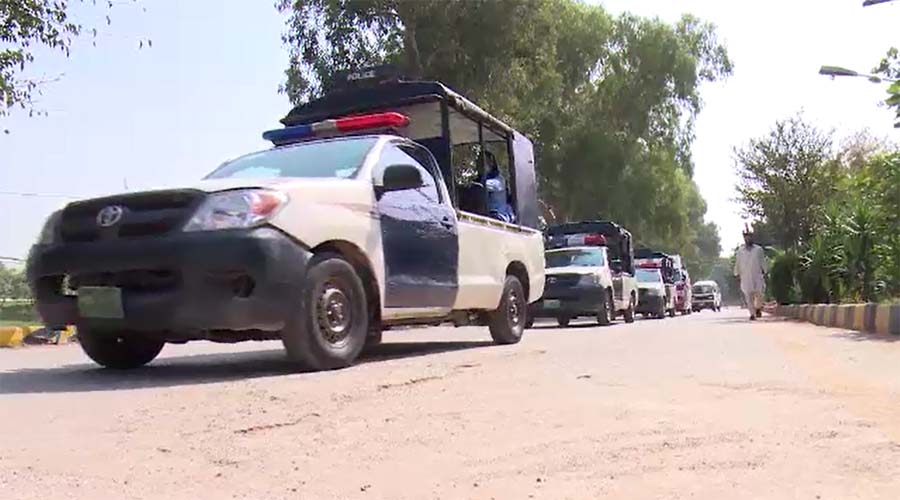 ISLAMABAD (92 News) – Following the terrorists attack in Peshawar and Mardan, the capital administration on Friday beefed up security in Islamabad to avoid any untoward incident. Security of important buildings, media houses, markets, key installations, education institutes and business points has been beefed up. According to police snap-checking at entry and exit points of the city has been tightened. 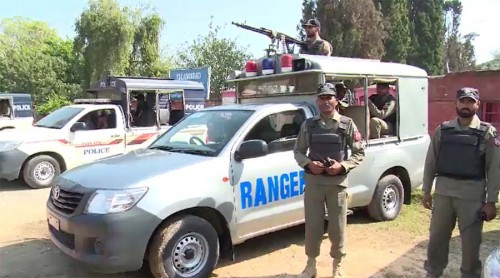 On the other hand, at least 70 suspects were apprehended during a searched operation conducted in Sihala, Pathan Colony and Tarnol. During the operation, the law enforcers searched 35 houses and shops. The arrested suspects were shifted to Sihala Police Station for further interrogation.