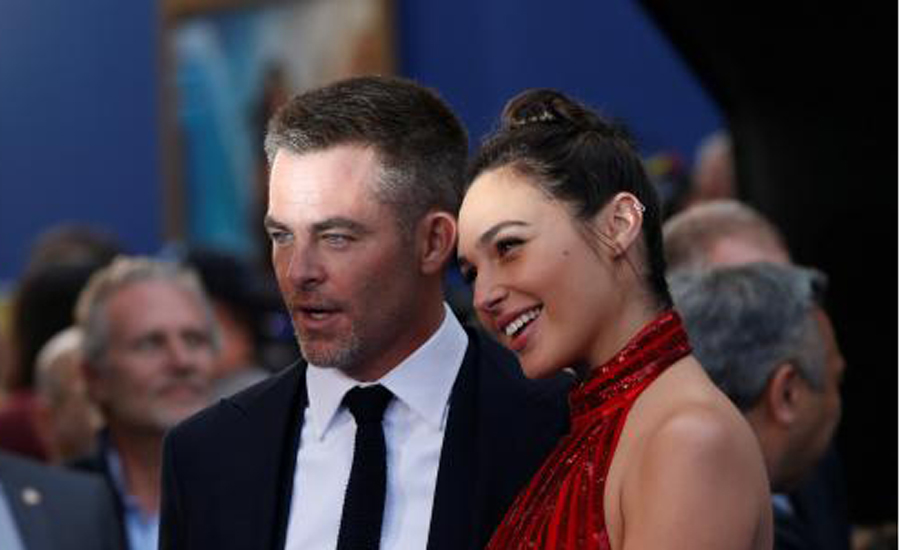 LOS ANGELES –The U.S. premiere of superhero movie "Wonder Woman" went ahead with extra security in Los Angeles, including bomb sniffer dogs and a heightened police presence on the red carpet, after the cancellation of the film's London event after this week's British suicide bombing.

Media and fans underwent extra bag checks for the open air red carpet at Hollywood's Pantages Theatre on Thursday, where the cast spoke of their regret at the Manchester pop concert bombing that killed 22 people.

Britain raised its terror alert to critical and movie studio Warner Bros. said on Wednesday it had decided to cancel its May 31 premiere in London for "Wonder Woman."

Actress Gal Gadot, who plays the comic book superheroine, told reporters she was "familiar, unfortunately, with these types of events."

"I think it was a good idea not to do the premiere in London... As an Israeli, I can tell you we always say we need to celebrate life and life is stronger than anything and now we're trying to celebrate life, right? So it's mixed feelings but the show must go on, I guess."

Director Patty Jenkins said she was not concerned about canceling the film's London premiere.

"All of our eyes on the UK right now and we're heartbroken. It's not the time to celebrate anything and I'm only happy that we really did make a movie about love and trying to be better people. –Reuters