Those seeking resignation should first look for some allegation: Daniyal Aziz 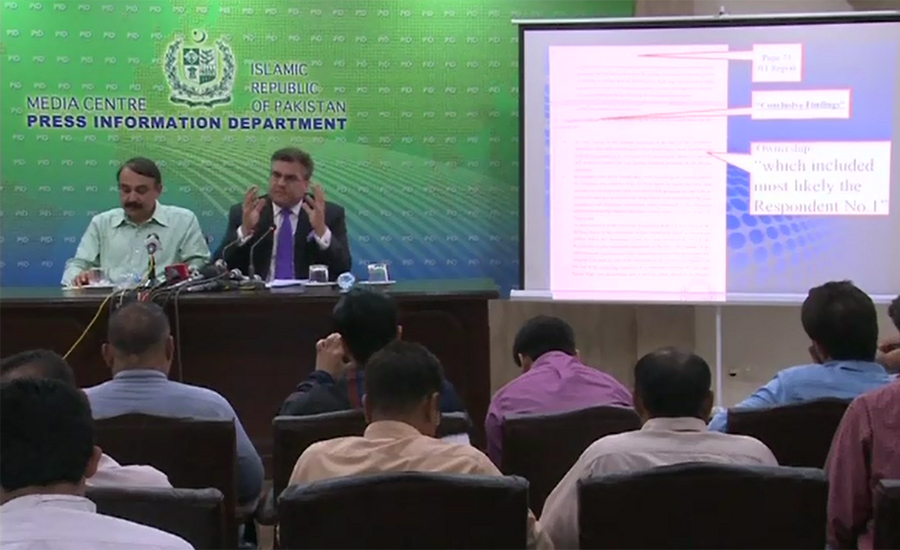 Those seeking resignation should first look for some allegation: Daniyal Aziz

ISLAMABAD (92 News) – PML-N leader Daniyal Aziz has said that those seeking resignation should first look for some allegation.

Addressing a press conference on Saturday, he said that the JIT had not given a clear-cut answer to the Mayfair flats.

“Why was the statement of the Qatari prince not recorded? The report contains the word Most Likely,” he said.

The PML-N leader said that work was still underway in the Federal Judicial Academy.

State Minister for Capital Administration and Development Division Dr Tariq Fazal Chaudhry MNA said that the 10-volume report did not mention corruption or money laundering at any place.

He said that the surgery of the business of the prime minister and his family was performed in violation of his mandate.