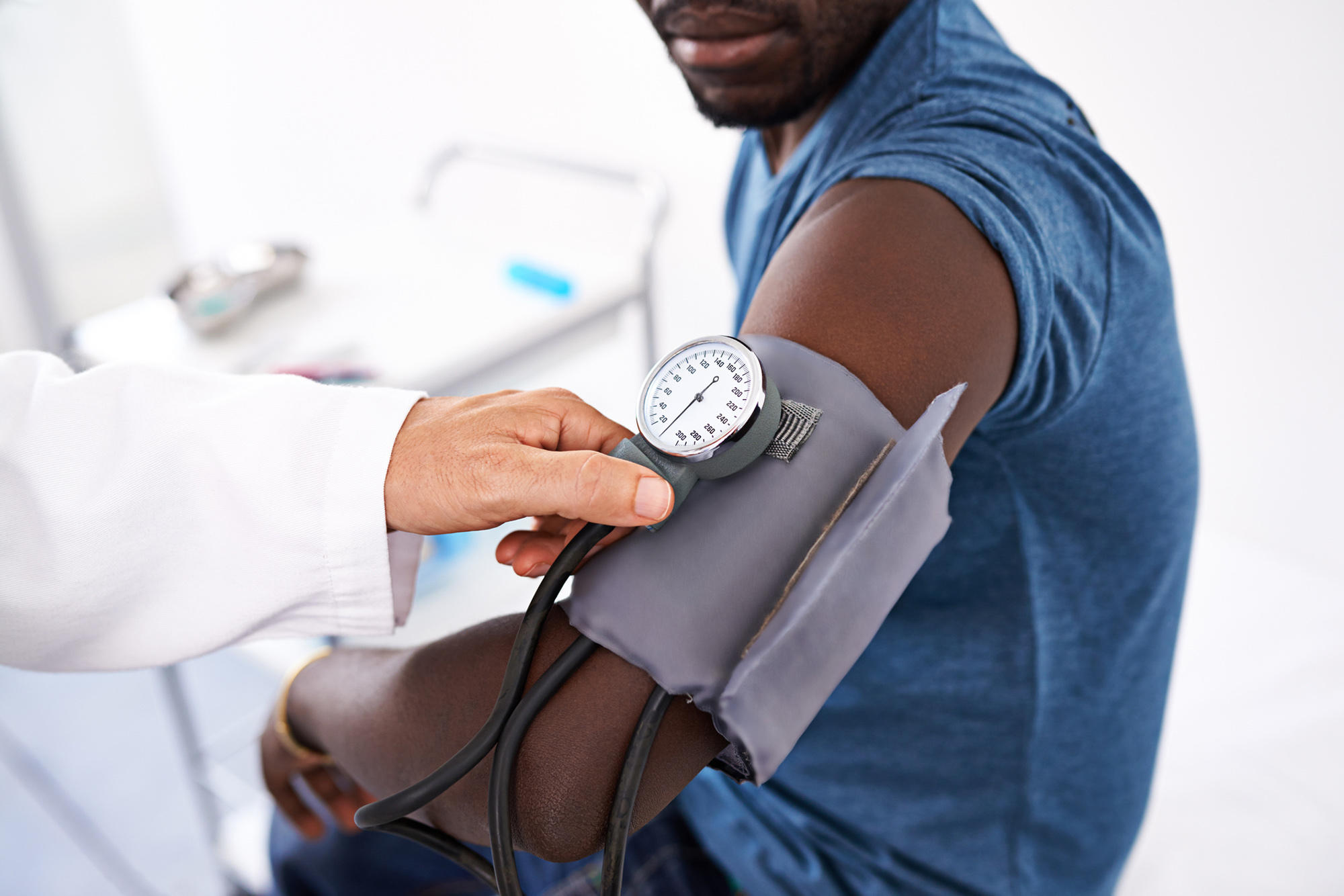 NEW YORK – African-Americans who move from segregated neighborhoods to more racially diverse communities might experience improvements in their blood pressure, a US study suggests.

“At the population level, a reduction of this magnitude is believed to be sufficient to substantially reduce the occurrence of adverse cardiovascular events like coronary heart disease, stroke, and heart failure,” said lead study author Kiarri Kershaw of the Northwestern University Feinberg School of Medicine in Chicago.

“These findings are important because they point to the important role social policies can have in health,” Kershaw said by email.

In adults, 120/80 mmHG or lower is considered a normal or healthy blood pressure.

For the current study, researchers followed 2,280 African-Americans over more than two decades to see how switching neighborhoods impacted blood pressure. When they joined the study in 1985 and 1986 participants lived in one of four U.S. cities: Chicago; Birmingham, Alabama; Minneapolis; and Oakland, California.

Researchers didn’t find an association between neighborhood segregation levels and the “bottom number” known as diastolic blood pressure, which indicates how much pressure the blood exerts on artery walls when the heart is at rest between beats.

Another limitation is that many participants dropped out during the study, making it possible the results were influenced by certain characteristics shared by people who stuck with it, the researchers note in JAMA Internal Medicine.

It’s also possible that some factors not measured in the study such as participants’ housing priorities and preferences might have influenced outcomes, the authors point out.

Still, the results support previous research suggesting that neighborhoods can have a big influence on health, said David Chae, director of the Center for Health Ecology and Equity Research at Auburn University in Alabama.

“We have known for a very long time that some neighborhoods are ‘unhealthy,’ characterized by deficiencies, for example, in quality health care, parks, recreational facilities and supermarkets,” Chae, who wasn’t involved in the study, said by email. “Blacks are more likely to live in areas with fewer opportunities to engage in healthy behaviors and greater barriers to optimal health.”

Segregation was set up in many areas to ensure limited access to certain types of employment, education and housing opportunities, which ultimately resulted in various forms of unhealthy neighborhood environments, said Asal Mohamadi Johnson, a public health researcher at Stetson University in Florida who wasn’t involved in the study.

“Depending on what neighborhoods we live in, our exposure to social and environmental determinants of health varies,” Johnson said by email. “For instance, living in segregated or low income neighborhoods could increase our chance of being exposed to environmental pollutants, violence, or poor walking conditions.” –Reuters