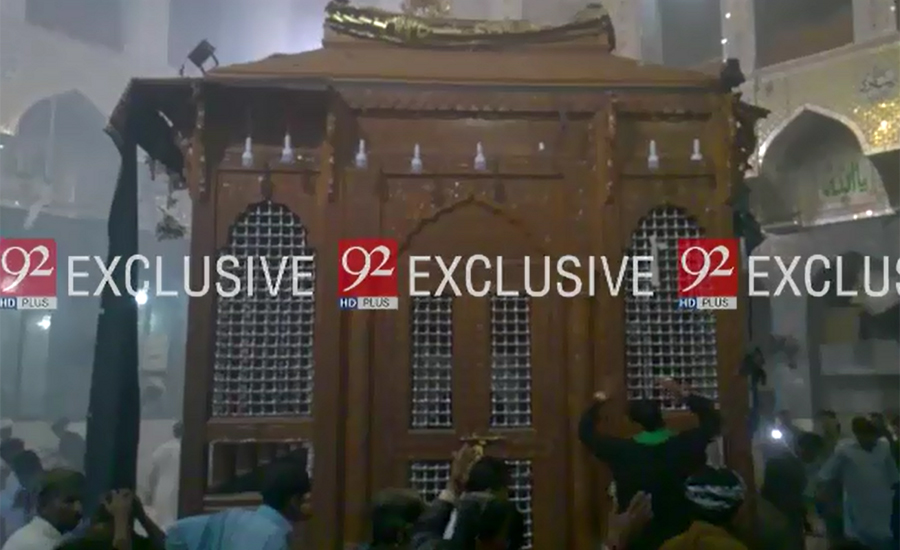 RAJANPUR (92 News) – The anti-terrorism court remanded the main accused of the Sehwan tragedy in the custody of the Counter Terrorism Department (CTD) on Saturday. Earlier, Nadir Jakhrani alias Murshad belonging to Rajanpur was arrested. Dr Ghazi, the mastermind of the terrorist activity, was killed in an operation in Mastung. The group was involved in attacks on lawyers and Shah Noorani shrine. Meanwhile, Sindh Chief Minister Syed Murad Ali Shah has lauded the CTD for arresting a key accused of the Sehwan tragedy.